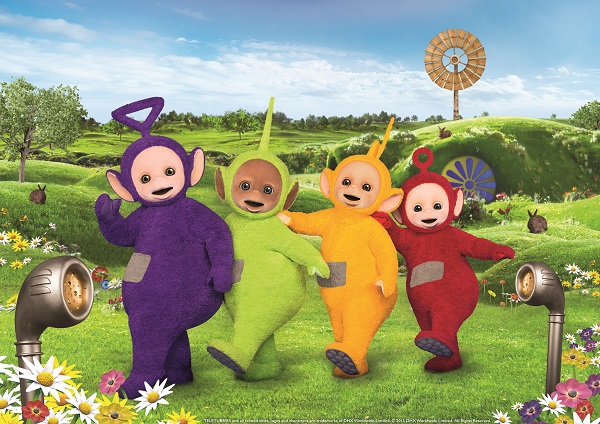 Italian pubcaster Rai has acquired the rights to the upcoming Teletubbies reboot and the classic series from Canada's DHX Media for its Rai YoYo preschool channel.

Italian pubcaster Rai has acquired the rights to the upcoming Teletubbies reboot and the classic series from Canada’s DHX Media for its Rai YoYo preschool channel.

The re-imagined, CGI-enhanced 60 x 12-minute Teletubbies, featuring Tinky Winky, Dipsy, Laa-Laa and Po, is headed to YoYo along with seasons one to 14 of the iconic original program.

Produced for DHX by UK prodco Darrall Macqueen, the new CBeebies-commissioned Teletubbies is expected to premiere on the UK pubcaster this fall.

Recent deals will see the show launch next year on Nick Jr. in the US, on Gulli in France, and on DHX Television’s rebranded preschool channel Family Jr. for exclusive linear English-language broadcast in Canada.

A range of Teletubbies plush, plastics and bath toys from Character Options are also set for distribution across Canada, the US, France, Germany, Belgium, Netherlands and Luxembourg in 2016 by Spin Master.

Since the Anne Wood-created classic program was first introduced to the world in 1997, Teletubbies has aired in more than 120 territories in 45 different languages. It was also the first western preschool property to air on China’s CCTV.