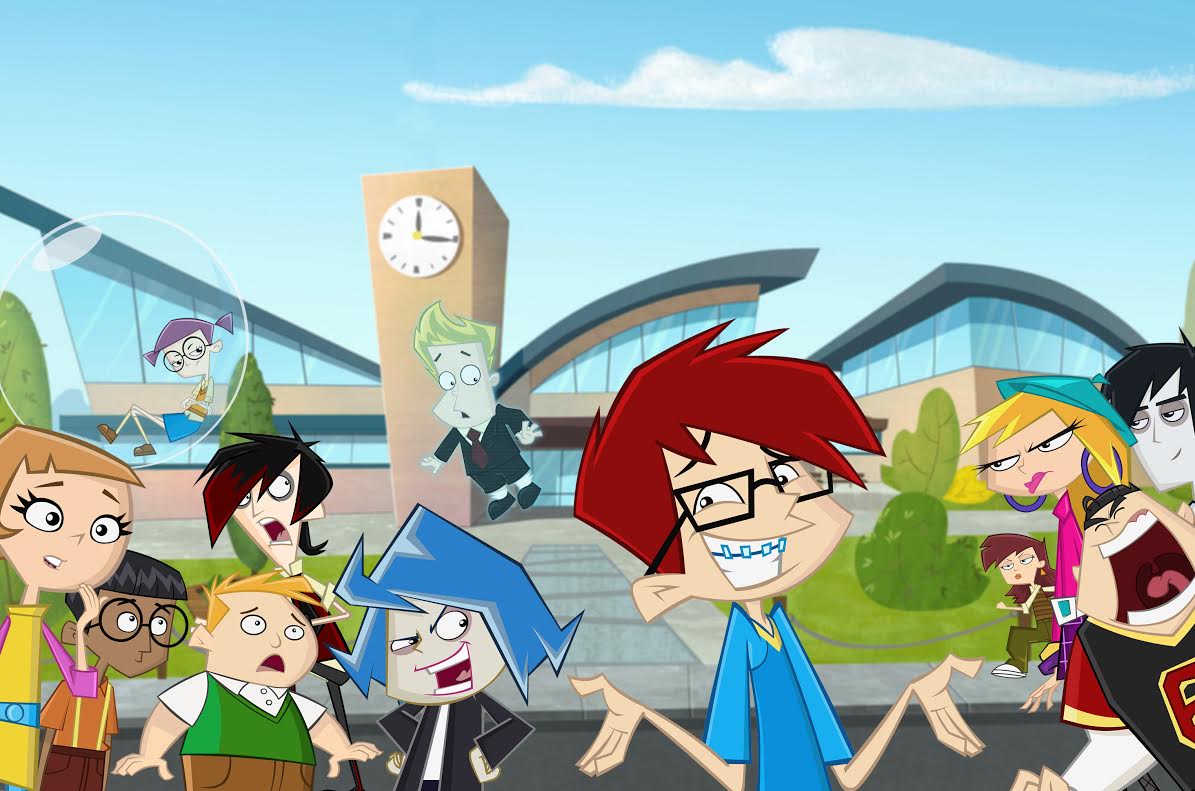 Hulu has picked up the SVOD rights to comedies Get Ace (52 x 11 minutes) and Nerds and Monsters (40 x 11 minutes), as well as preschool series Joe and Jack (13 x seven minutes). All shows will be made available for streaming in the US within the commercial-free Hulu Kids environment.

9 Story has previously licensed animated series Almost Naked Animals to the platform, along with its primetime animated sitcom Fugget About It, which bowed on Hulu in 2013.