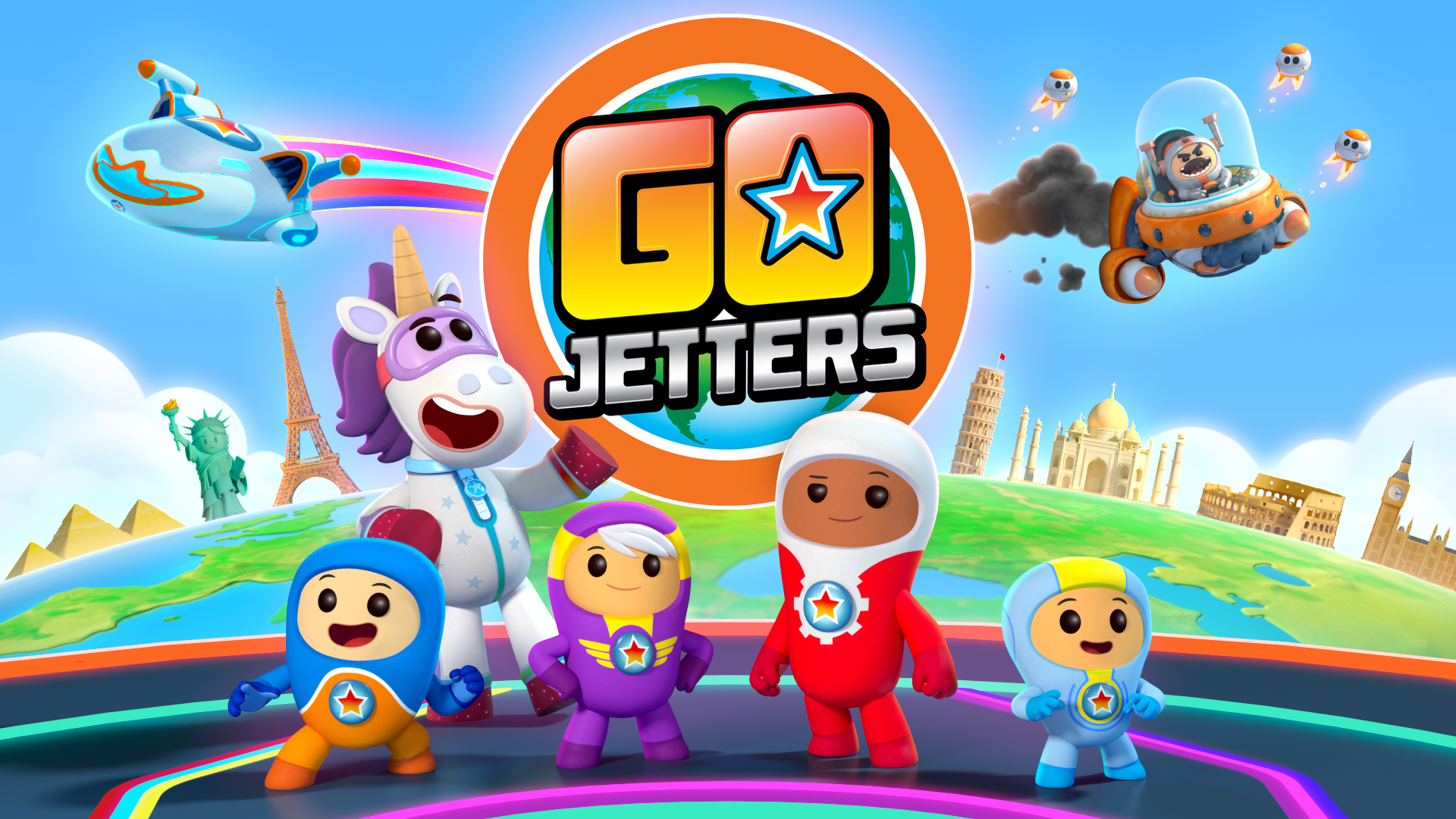 BBC Worldwide has named Fisher-Price as the global master toy licensee for new animated series Go Jetters, which is set to debut on UK pubcaster CBeebies this fall.

BBC Worldwide has named Fisher-Price as the global master toy licensee for new animated series Go Jetters, which is set to debut on UK pubcaster CBeebies this fall.

With a multi-year deal in hand, Fisher-Price now controls worldwide rights to develop preschool toys including vehicles, playsets, standard plush and electronic/non-electronic plastic figurines. Launching first in the UK in fall/winter 2016, the line will then be prepped for distribution in the US and other markets.

A co-pro from CBeebies In-House Production and BBC Worldwide for CBeebies international channels, Go Jetters originally launched on CBeebies’ website in 2014. It was commissioned as a 52 x 11-minute TV series in June. The series uses comedy and action to teach preschoolers about things like teamwork and geography.

The storyline follows the globetrotting adventures of four plucky heroes—Xuli, Kyan, Lars, Foz—and their mentor and friend, a disco-loving unicorn named Ubercorn, as they unravel the plans of their nemesis Grandmaster Glitch.