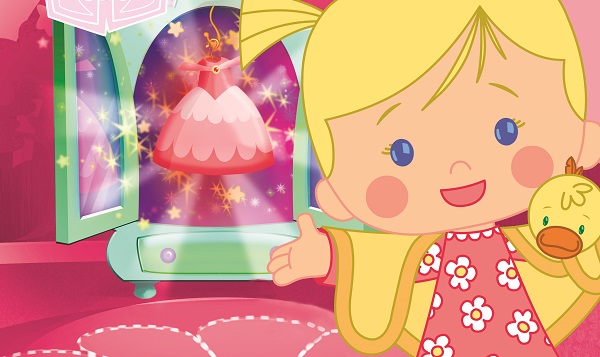 US satellite provider DISH has acquired five animated series for its VOD library, including Chloe’s Closet and Dive Olly Dive, from L.A.-based Splash Entertainment. It’s the first-ever deal between the two companies.

The series will also be accessible to DISH subscribers via set-top-box and the DISH Anywhere app for mobile devices.

In other Splash VOD news, the company recently announced that its 13-episode animated series Kulipari: An Army of Frogs will be premiering worldwide exclusively on Netflix in 2016.