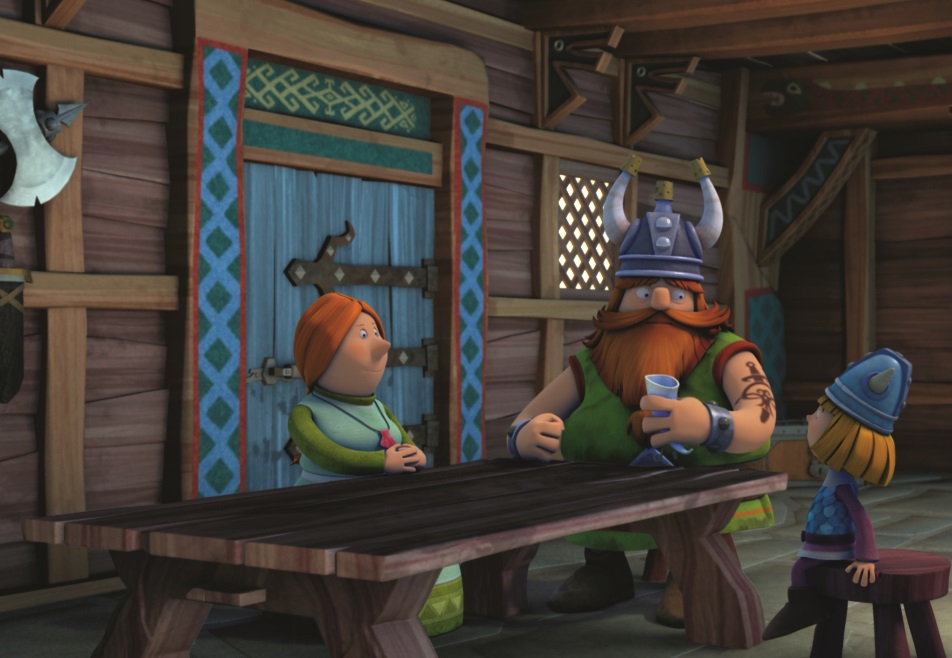 More than 40 years after the original series first aired, the new CGI-animated Vicky the Viking is set for broadcast on Spain's Clan TV.

More than 40 years after the original series first aired, the new CGI-animated Vicky the Viking, produced by Studio 100 and Flying Bark Productions in association with ZDF and TF1, is set for broadcast on Spain’s Clan TV.

Based on children’s book series Vicke Viking by Swedish author Runer Jonsson, first published in 1963, the new series charts the adventures of brave 10-year-old Vicky. Using his ingenious and creative mind, Vicky helps his father’s troop of Vikings in their battles against Svan the Terrible and his fearsome pirates.