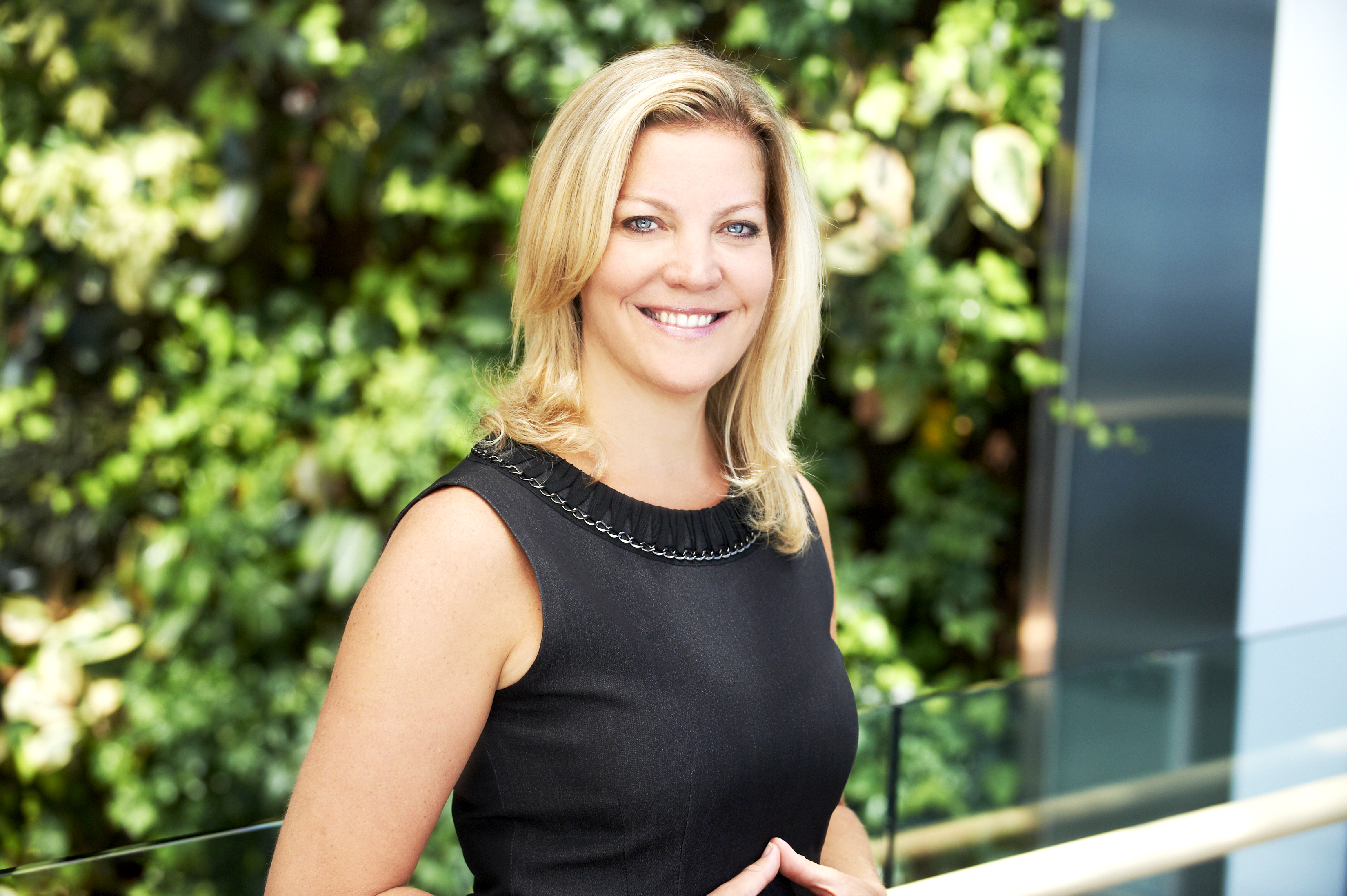 After 25 years in Canadian kids broadcasting, Jocelyn Hamilton is leaving Corus to focus on production as president of eOne Television, Canada.

Call it the end of an era. After 25 years working primarily in kids TV as a broadcaster, Corus Entertainment’s Jocelyn Hamilton is stepping over to the production side of the biz to helm eOne’s Canadian TV division, effective September 8.

As president of eOne Television, Canada, Hamilton will oversee the strategic direction and day-to-day operations of the Toronto-based producer/distributor’s Canadian studio, including all development and production activities. In 2014, eOne delivered more than 381 half hours of programming from Canada, including miniseries The Book of Negroes and hour-long dramas Rookie Blue and  Saving Hope.

Currently, she serves as VP of programming and original productions, Kids & Family at Canadian media conglomerate Corus Entertainment, which operates kidsnets YTV, Treehouse and Teletoon, among others. Hamilton oversees all content strategy, programming and production for the suite of channels. Corus could not comment on any succession or replacement plans at this time.

Previously, Hamilton was VP of original programming, Kids, Comedy and Drama. During that time, she commissioned series for Corus specialty nets Movie Central and HBO Canada, in addition to its core kids channels, greenlighting scripted dramas like Jason Priestly vehicle Call Me Fitz, Less Than Kind and Sensitive Skin, which stars Kim Catrall from Sex and the City.

She started her career in 1990 at animation studio Nelvana (acquired by Corus in 2000) as a production coordinator, moving up the ladder at Corus to hold various executive roles through the years. This list of  hit kids shows she helped shepherd to drive ratings at YTV and preschool net Treehouse to is long, but among the more recent highlights are Mr. Young (Nelvana/Thunderbird Films), League of Super Evil (Nerd Corps Entertainment, now DHX Media), Almost Naked Animals (9 Story Media Group), The Next Star (Tricon Films),  Splatalot (marblemedia), Max & Ruby (Nelvana), Cat in the Hat Knows A Lot About That (Portfolio) and Mike the Knight (HIT Entertainment/Nelvana).