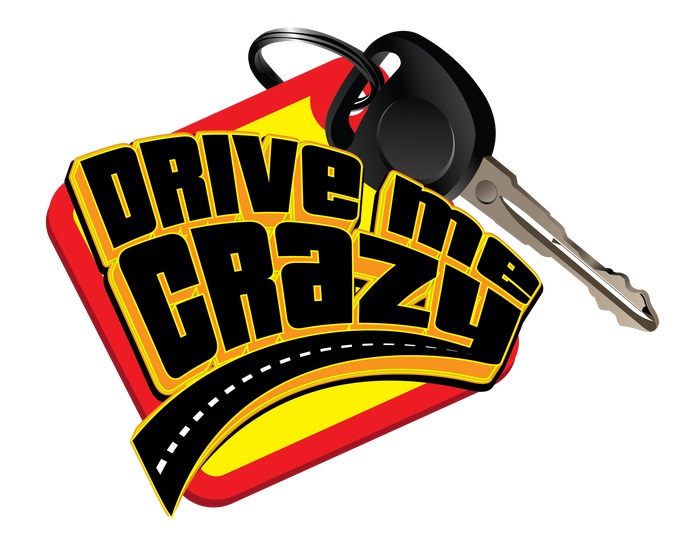 Engines rev up on Drive Me Crazy

The new unscripted series produced by Canadian prodcos marblemedia and Proper Television is slated to bow on Corus-owned YTV in 2016.

Production is underway on Drive Me Crazy, a new series produced by Toronto-based prodco marblemedia in association with Proper Television for Corus Entertainment-owned kidsnet YTV.

In each episode of the 20 x half-hour series, new teen drivers are put through a driving course, but must depend on the instruction of a family member to successfully complete various challenges. Casting is currently underway for participants and their family members, with Drive Me Crazy scheduled to bow on YTV in 2016.