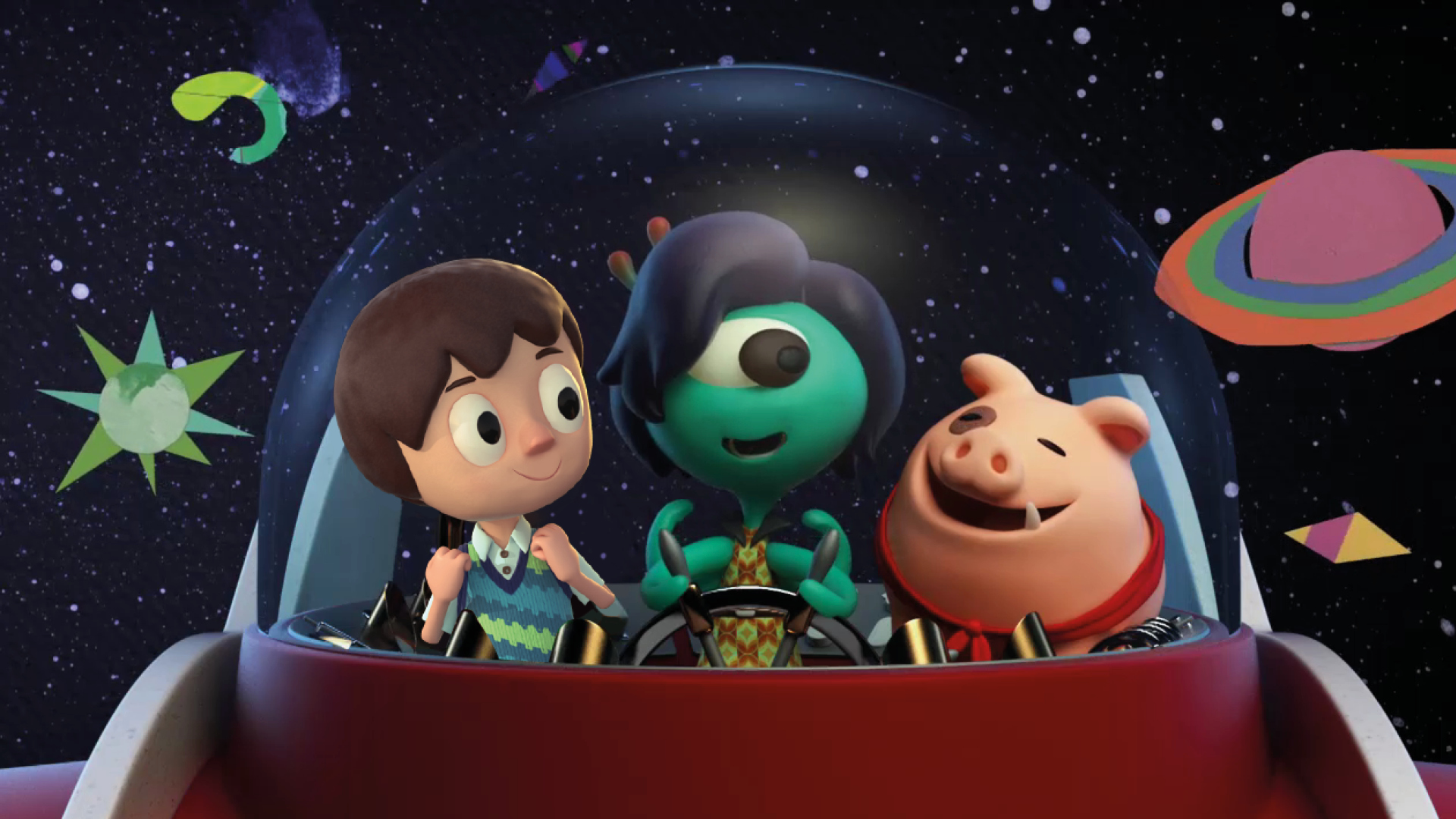 Sydney, Australia-based prodco Cheeky Little has begun production on its animated preschool series Kazoops! which will premiere on ABC Kids, CBeebies and Netflix in 2016.

Sydney, Australia’s Cheeky Little has begun production on its animated preschool series Kazoops!, which will premiere on ABC Kids, CBeebies and Netflix next year.

The 78 x seven-minute series for three to fives centers on a young boy’s journey to challenge preconceptions about life through the power of his imagination, and features a unique song in each episode. Monty and his best pal Jimmy Jones, the family pet pig, look for answers to questions such as, “Is it always important that your socks match?” and “How do we know all monsters are scary?”

Winner of the Best in Show prize at Kidscreen’s 2013 Asian Animation Summit, Kazoops! is set to premiere in Australia on ABC’s preschool platform ABC Kids, in the UK on CBeebies, and across North America and the rest of the world on Netflix, which just ordered 13 episodes.

Cheeky Little has also secured a digital partnership with kids interactive entertainment developer Dubit, which will produce touch-screen games and applications based on the IP.

Sydney-based agency Fusion has been brought on-board for licensing and merchandising.