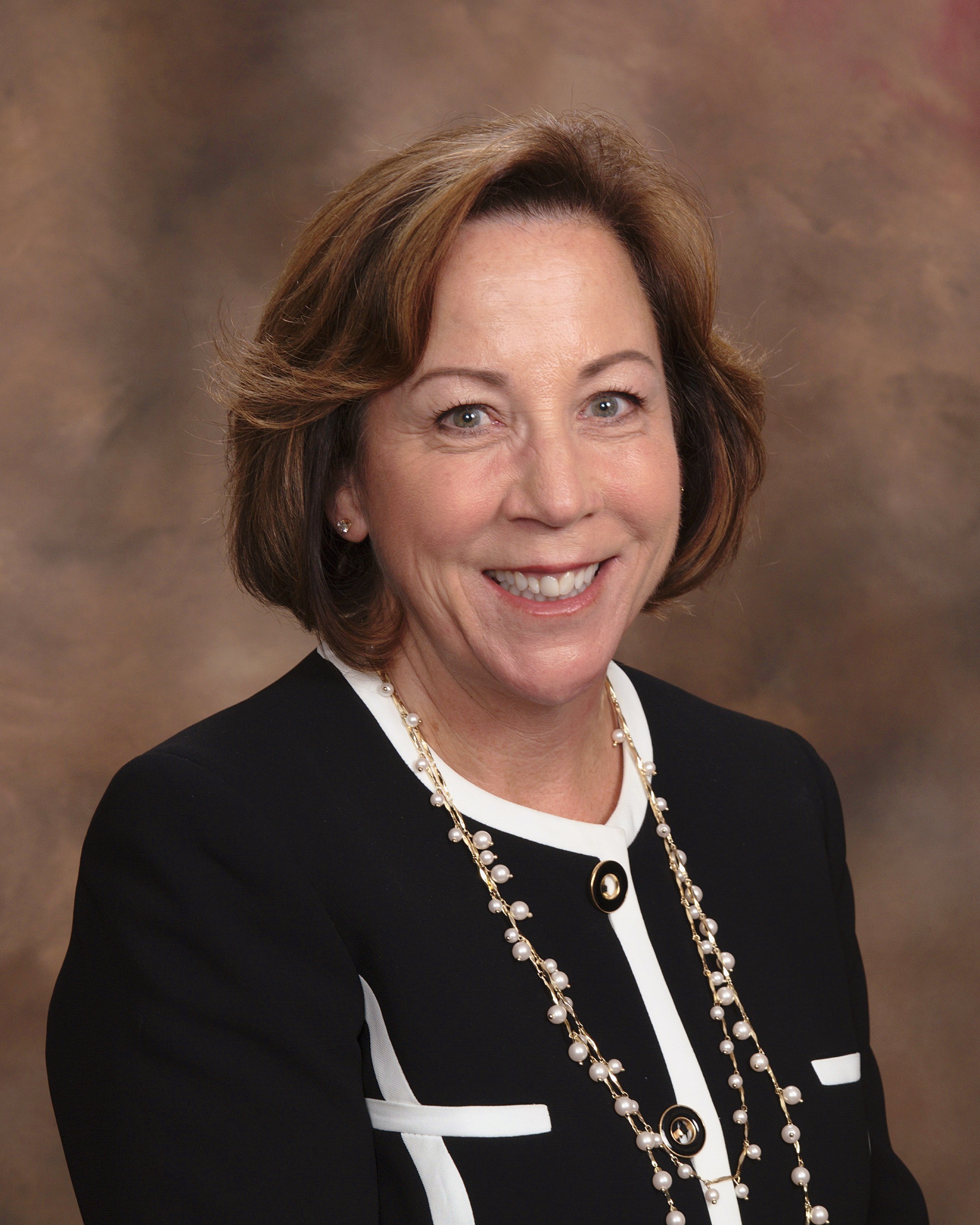 Based in San Francisco, California, Payne begins her new role on July 7 and will report to Parragon EVP Risa Beckett.

Payne’s hire comes on the heels of a few busy months for Parragon. In early June, the company’s US division nabbed the Eric Carle license to make a new children’s novelty collection. And, with a new Disney license for color, sticker and activity books in North America, Parragon in late April restructured its senior management team.