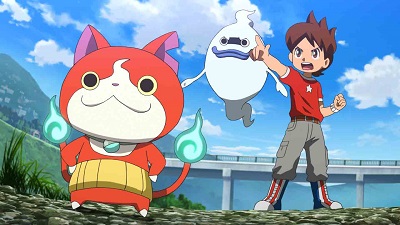 Yo-kai Watch blasts off in the US with Disney XD

Popular Japanese animated series Yo-kai Watch will be introduced to American viewers when it debuts on Disney XD later this year.

Following a deal with Dentsu Entertainment USA, Disney XD is set to broadcast 26 half hours of the comedy-adventure series based on Japanese gameco Level-5′s Nintendo 3DS series of the same name. The program will air on Disney XD and some of its Disney XD-branded platforms, providing multiple opportunities for engagement with the franchise. The TV show was co-produced by Dentsu, Level-5 and TV Tokyo. Going forward, Level-5 will take the lead on rights management and marketing coordination for the franchise under a newly formed L.A.-based company.

Yo-kai Watch is about a human boy who works with the mischievous and mysterious Yo-kai to solve everyday problems, often caused by other trouble-making Yo-kai. The series was created with extensive research of kids’ perspectives, to capture what they worry about in every day situations. Since it was first introduced in Japan 18 months ago, Yo-kai Watch has become the top animated show for kids ages four to 12 on TV Tokyo. And the franchise has sold over US$1.5 billion in merchandise to date, in addition to videogames, music and publishing.

In North America, Hasbro is planning to roll out a Yo-kai toy line next spring, and will roll out to additional markets by the end of that year. The property is also gaining momentum in Latin America, where MarVista Entertainment recently picked up media, licensing and merchandising rights.

To learn more about the franchise, visit www.YO-KAI-WORLD.com and see the trailer below. 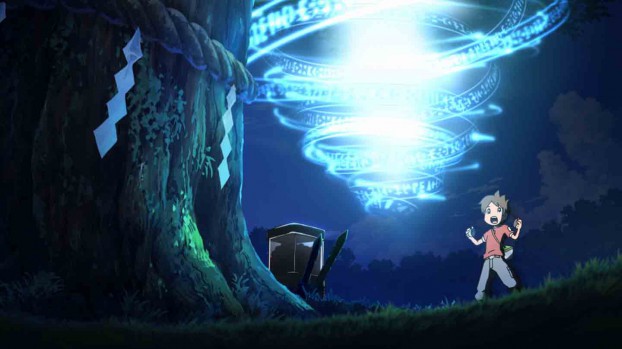