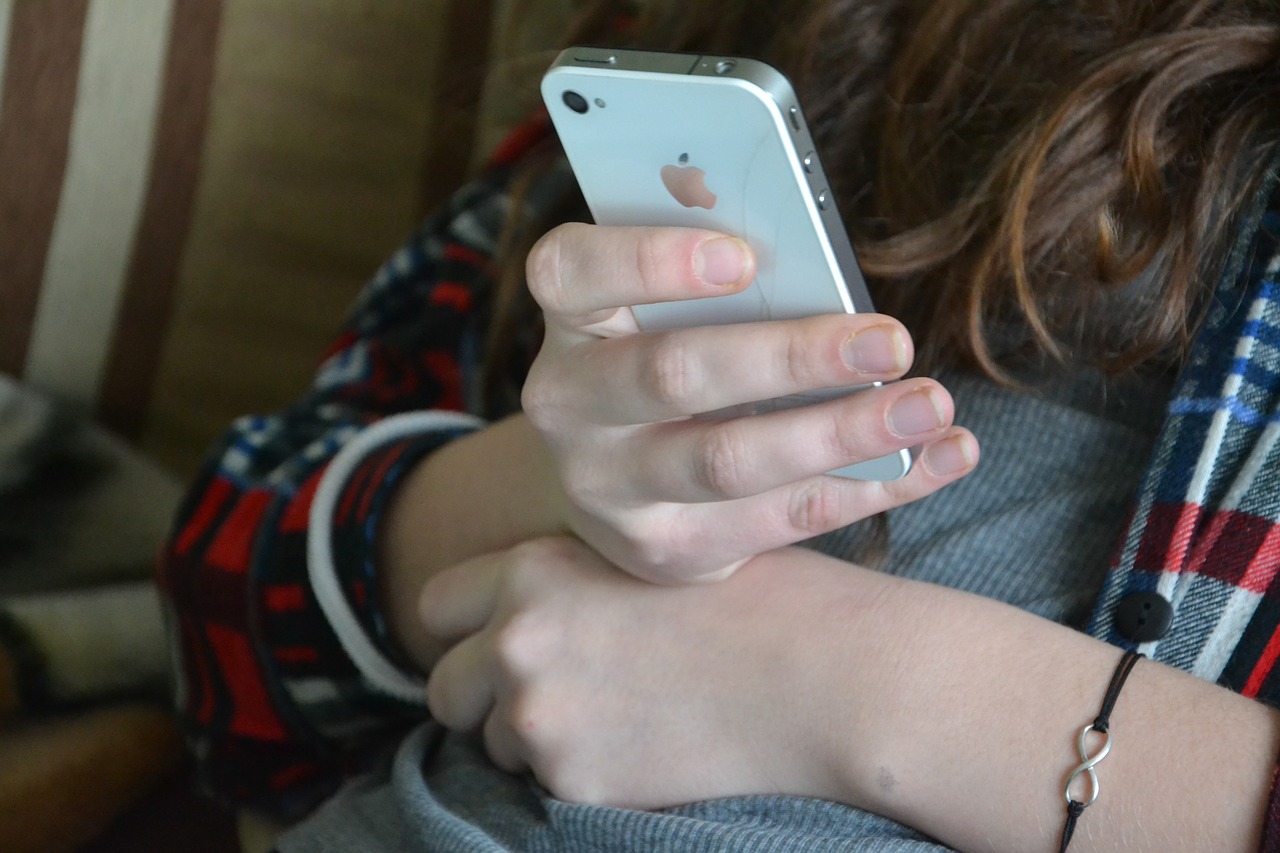 The first findings from UK regulator Ofcom's three-year qualitative study noted an increased blurring of boundaries between social media and gaming, and a continued thirst for on-demand viewing in its control group of 18 kids, ages eight to 15.

The first findings have been released from UK regulator Ofcom’s Children’s Media Lives,  a new study that involves tracking the media habits and attitudes of the same group of 18 UK kids, ages eight to 15, over a three-year period.

Ofcom embarked on the study in 2014, in an effort to examine how media is a part of kids’ daily lives, as well as how media consumption habits and attitudes change with age. The project was designed to offer a small-scale, qualitative component to Ofcom’s quantitative surveys of children’s media habits.

In terms of devices, the study found tablets and the iPod Touch were kids’ access point of choice for most activities, for their size, convenience and usability. For some of the older kids, smartphones also played this role. Many of the respondents shared their devices, either with siblings, parents or all family members. Younger children were the ones who most often shared access with their parents and/or siblings.

On the entertainment front, boundaries between social media and gaming continued to blur. The study’s participants often used the chat options in online games to talk with friends, as well as people they didn’t know. Also, many of the younger girls were engaged in social gaming, like Animal Jam or Farmville, in which the purpose of the game was socializing and interacting with others. This makes it difficult for kids to differentiate where gaming ends and social media begins.

Across the board, YouTube was the go-to place for video and search. While internet browsers and search engines were used for school work and comparing prices, YouTube was the primary source for finding other kinds of information. The video-sharing platform was also frequently used for distraction or amusement, with kids moving from one video to the next using the recommended or suggested videos displayed by the site, or searching for new videos themselves.

On-demand TV viewing and YouTube video clips are so far the most popular means of viewing content for the children surveyed. YouTube vloggers like Zoella, Joe Weller, Stampylonghead and MGH were particularly popular, watched on a weekly basis, and in some cases daily. Being able to watch their preferred content repeatedly and when they wanted was important to the participants, and they were quick to turn to other devices/services when they did not find live TV engaging.

Where the TV set played an important role was with family viewing. Watching content on the TV was seen as a valued way for kids to spend time with their parents. While viewing was often live, it could also be via catch-up services or DVD.

When it came to advertising, particularly online, sites displaying ads from familiar brands that were popular among friends and family were the most trusted. Interestingly, if a site had lots of ads, it was seen as a sign that those brands considered the site trustworthy and children could do so, too.

While the study found product placement in TV shows/movies/YouTube vlogs was almost completely invisible to the participants, kids were able to recognize and understand traditional TV ads, as well as online offerings resembling the TV ad format, such as video advertising on YouTube.

The full first instalment of Children’s Media Lives is available here. Research for the next was conducted earlier this year, and the final survey will be carried out in spring 2016.