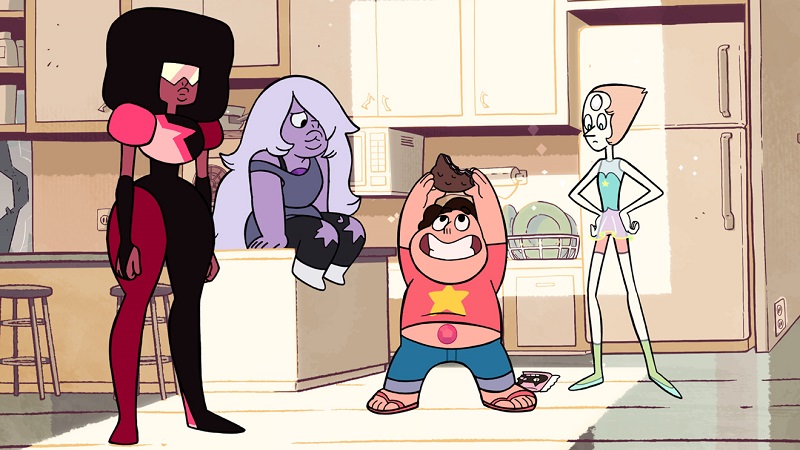 Cartoon Network Imagination Studios, a brand-new online spot designed to fuel children's imaginations and creativity through animation, is slated to roll out across EMEA this year.

As it continues its search for the next generation of animation talent, Cartoon Network is set to launch Cartoon Network Imagination Studios, a brand-new online spot designed to fuel children’s imaginations and creativity.

Slated to roll out across EMEA in the coming months, the new Cartoon Network Imagination Studios will show kids what goes on behind the scenes at CN’s animation studios.

CN artists and creators, such as Ben Bocquelet (The Amazing World of Gumball) and Rebecca Sugar (Steven Universe) are featured on the site, offering tips and advice on how to create characters and and tell stories through animation.

A range of activities for kids to hone their cartoon-creating skills will also be available on the site, including activities to practice drawing, coloring, storyboarding, music, special effects, voiceover, movement and animation.

The site is set to launch July in the UK, with the awards opening for submissions on September 1. The British Film Institute is supporting the UK awards and will take part in judging entries and plans to host a special Funday event later in the year.