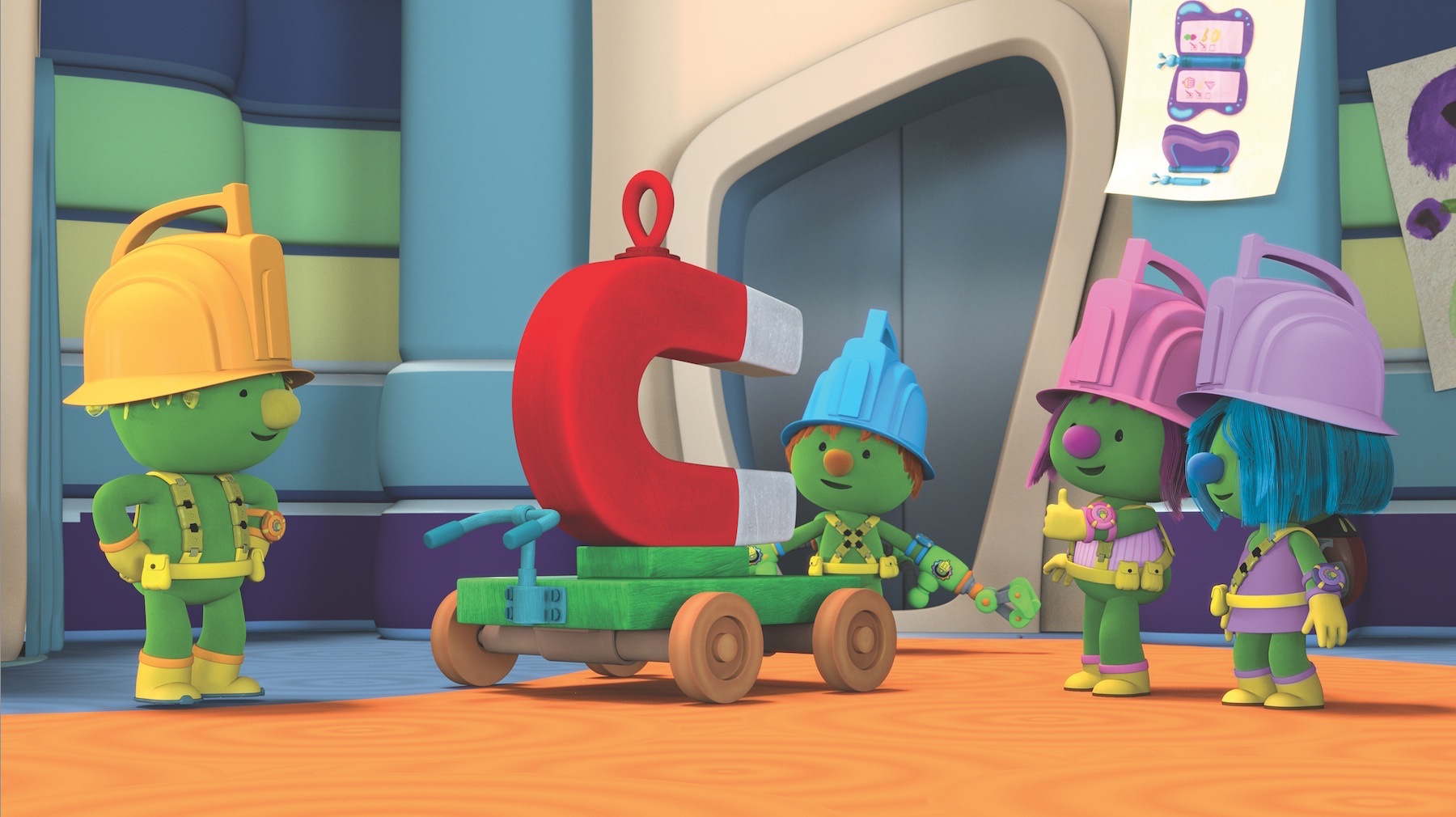 A first DVD release is set for August, and NCircle also plans to release the series on Amazon Instant Video, Google Play and other digital platforms later this year.

Produced by The Jim Henson Company and DHX Media, Doozers has a building theme and fosters STEAM learning (science, technology, engineering, art and math) as it tags along with a team of little green characters who live in an imaginative and eco-friendly community. It premiered last April as a Hulu Original.

This new deal extends a long-running distribution alliance between Henson and NCircle, which also manages Sid the Science Kid and Pajanimals in the home entertainment market.