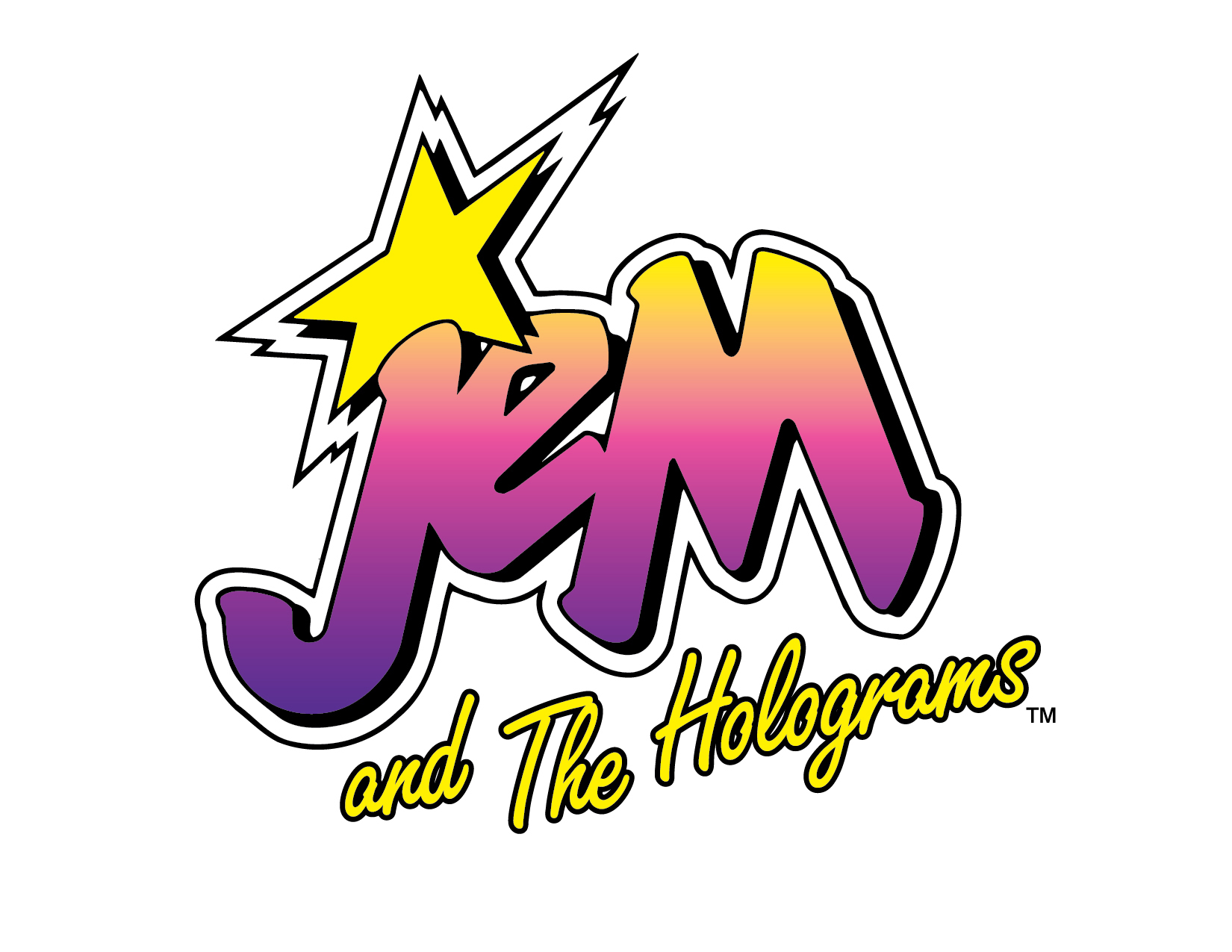 Hasbro's beloved Jem and the Holograms brand is coming back in all its glittery glory this October, with an extensive consumer products program to support Universal Pictures' live-action adaptation of the classic 1980s animated series.

The Misfits better watch out because Hasbro’s beloved Jem and the Holograms brand is coming back in all its glittery glory this October, with an extensive consumer products program to support Universal Pictures’ live-action adaptation of the classic 1980s animated series.

Four semi-permanent hair dyes paying homage to the brightly colored hair and styles of the classic characters will hit Manic Panic store outlets, and Shopbop has signed on to launch exclusive apparel, accessories , jewelry and a Jem and the Holograms legacy doll.

In addition, Integrity Toys will expand on its legacy doll collection which was initially unveiled in 2012 at Comic-Con International in San Diego.

The line will now include brand new premium Jem and the Holograms collectible dolls as well as fan favorite characters such as director Anthony Julian and drummer Craig Philips.

Rounding out the program will be a fresh Jem and the Holograms comic book series from IDW Publishing, featuring modern storylines and stylized artwork.

The original Jem and the Holograms animated series aired from 1985 to 1988 before it was brought back in 2011 by US-based Hasbro JV channel The Hub (now Discovery Family Channel).

The upcoming movie, directed by Jon M. Chu of the Step Up franchise, stars Aubrey Peeples (Nashville, pictured below, center) as Jerrica Benton, a small-town girl who catapults from underground video sensation to global superstar Jem and leader of the Holograms band. 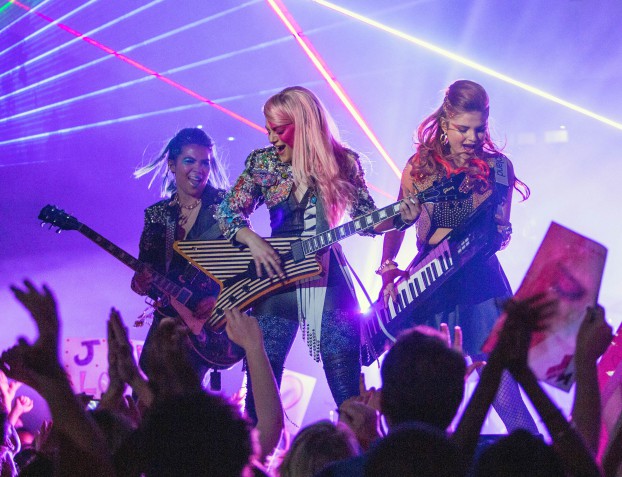