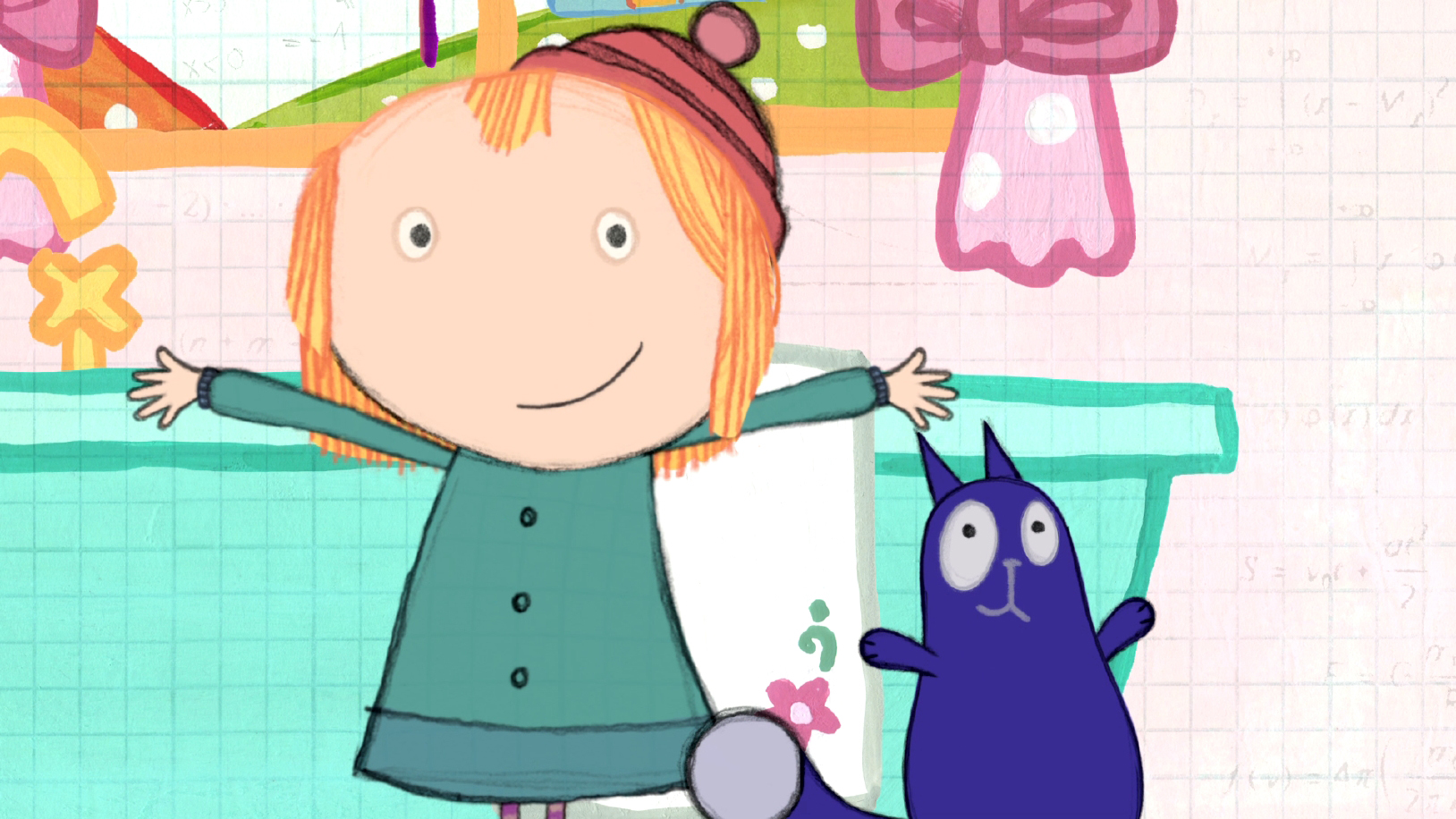 The Fred Rogers Company has partnered with Candlewick Press for a first-ever Peg + Cat multi-territory publishing program, as well as adding five new licensees to the US program for Daniel Tiger's Neighborhood.

The Fred Rogers Company has partnered with Candlewick Press for a first-ever Peg + Cat multi-territory publishing program, as well as adding five new licensees to the US program for Daniel Tiger’s Neighborhood.

Beginning in September, Candlewick will launch Peg + Cat: The Race Car Problem in the US, Canada, the UK and Australia. The publisher holds English-language rights to the math-inspired PBS KIDS series, and the first book will be written by the show’s co-creators and executive producers, Jennifer Oxley and Billy Aronson. Upcoming books will cover all formats, with hard cover and jacketed picture books launching this fall and into spring 2016.

Licensing agency HiHat Media reps the brand in the US and has plans to grow Peg + Cat’s CP program in categories including toys, apparel, bedding, stationery and gifts.

9 Story Media Group manages licensing for the brand internationally and has secured distribution in 180 countries for the series, a second season of which is currently in production by The Fred Rogers Company to air next spring.

For Daniel Tiger’s Neighborhood, new licensees include Bakery Craft (cake decoration and kits), Bendon (coloring and activity books and sets), Buy Seasons (party supplies), Colorforms (2D and 3D activity sets) and Komar Kids (sleepwear). Products from these five companies will be available at retailers across the US starting this fall.