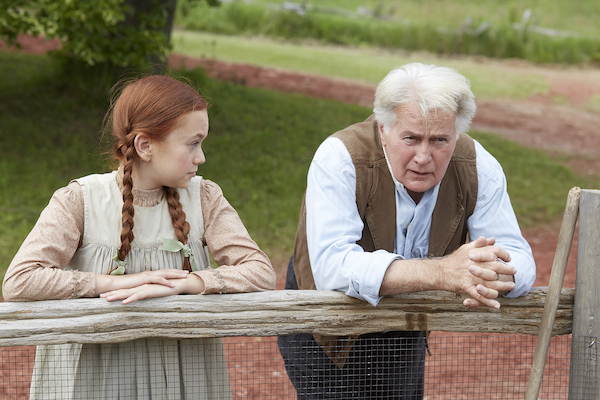 The prodco also revealed it has optioned the rights to a collection of children's poems by Canadian author Dennis Lee.

Martin Sheen joins the Green Gables cast as Matthew Cuthbert, half of the brother-and-sister duo who take Anne Shirley in from the orphanage. The TV movie is set to air on YTV in early 2016.

Breakthrough has also secured the rights to Dennis Lee’s Melvis and Elvis, his first children’s collection in more than a decade. Melvis and Elvis was released in February 2015 by Harper Collins Canada, and features a monster and an elf who meet in a library one day and become friends. Toronto-based media company Wexworks Media will work on developing the animated series with Breakthrough.

Lee was made Toronto’s first Poet Laureate in 2001 and has released iconic children’s collections such as Alligator Pie, Garbage Delight and The Ice Cream Store during his four-decade career.