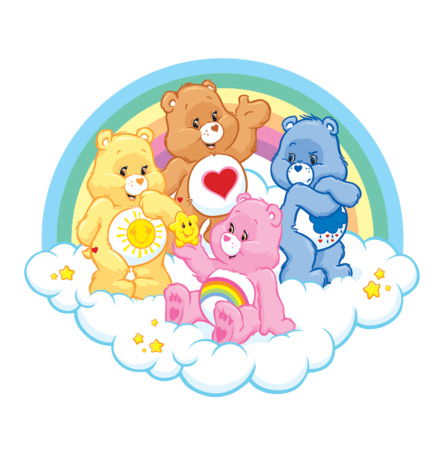 Both apps will feature the Care Bears’ world and its playful characters, with the first mobile offering expected to launch in 2016.

Night & Day Studios has a history of working with classic brands, having made apps with hit IPs such as Sesame Street, Caillou, the Very Hungry Caterpillar, Busytown, Scooby-Doo and Looney Tunes.

Its proprietary app brand Peekaboo Barn launched in 2008. Since then, the property has garnered millions of downloads for its apps and a growing consumer products program.

AGP, meanwhile, is working to re-imagine the Care Bears for today’s generation of families. Along with a new Care Bears and Cousins Netflix Original series set to air next year, the property also has new digital content slated to roll out through 2015.