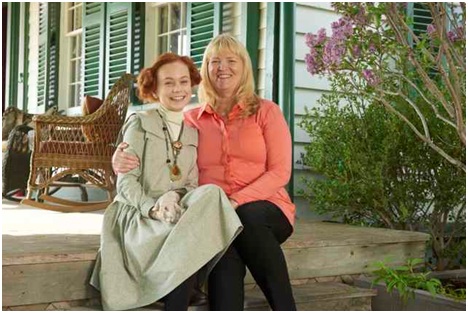 Anne of Green Gables movie to bow on YTV

The two-hour original movie from Breakthrough Entertainment will air on the youth-focused channel in early 2016.

Cameras are rolling on Toronto, Canada-based Breakthrough Entertainment’s Lucy Maud Montgomery’s Anne of Green Gables movie of the week, which will bow on Corus Entertainment’s YTV in early 2016.

The movie will be shot in various locations across Canada, and is based on the Anne series of novels by Montgomery. The books were adapted by Breakthrough in association with Maud’s granddaughter, Kate Macdonald Butler, who also serves as executive producer. Butler is the president of Heirs of L.M. Montgomery Estate, and oversees all inquiries and projects related to Lucy Maud Montgomery properties, including publishing, film and television and merchandising activities.

The screenplay for Breakthrough’s Anne of Green Gables movie was penned by Susan Coyne. The movie is being directed by John Kent Harrison.