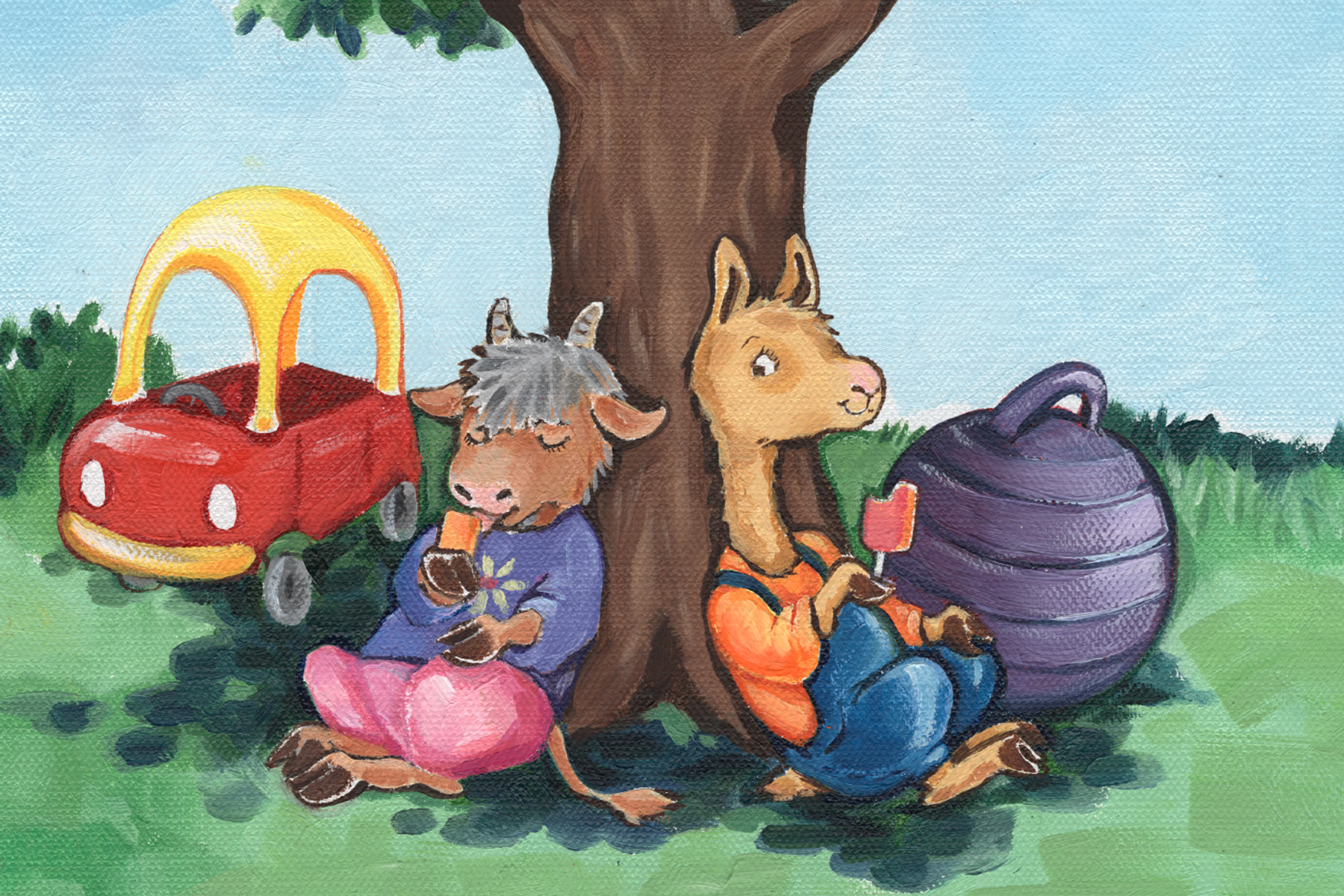 The East Windsor, New Jersey-based toyco’s range will include plush, puppets and jack-in-the-boxes based on the lovable Llama Llama characters, who tackle everyday issues facing young kids and help them overcome anxiety.

Toys are expected to hit US retailers in 2016, along with a comprehensive line of Llama Llama licensed merch such as games, apparel, accessories, bedding and healthy foods.

GBI and Penguin Young Readers are also developing animated, multi-platform content (TV, digital) based on the New York Times bestselling series, which has been translated into eight languages and sold more than 9.4 million units worldwide.