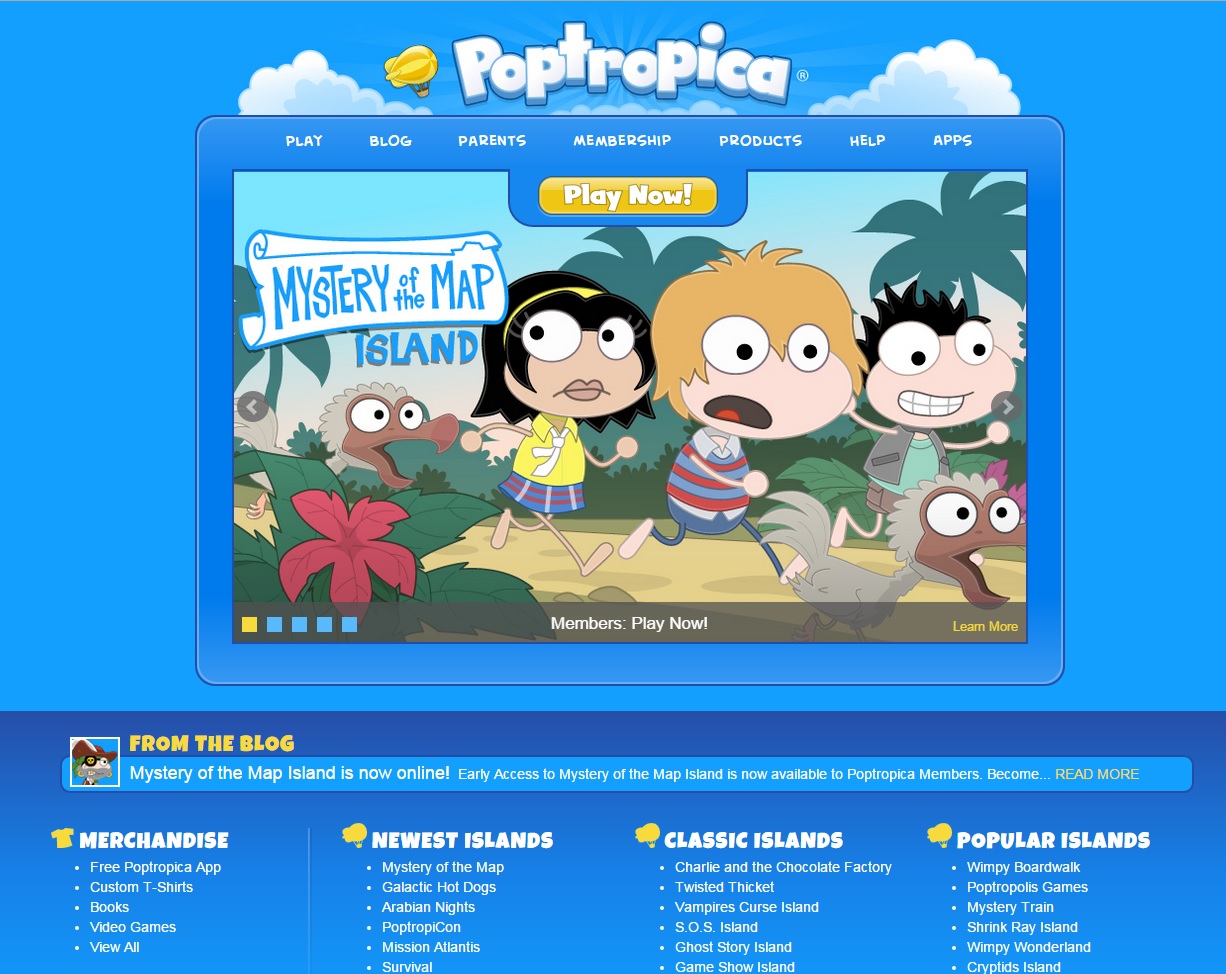 Poptropica parentco Family Education Network (FEN) has been acquired by London-based Sandbox Partners, an investor in the new media and learning space that previously bet on Hopster.

The Family Education Network (FEN), the publisher of kids virtual world Poptropica, has been acquired by London, UK-based Sandbox Partners, a strategic investor in the new media and learning space.

FEN is an online network of web and mobile resources for kids, parents and teachers. Sandbox Partners bought the platform from US education and learning tech company Pearson.  Financial terms of the deal were not disclosed.

One of FEN’s most notable assets is kids online world Poptropica. Aimed at six- to 15-year-olds, the virtual world has 3.2 million monthly users in 200 countries. It was created in 2007 by children’s author Jeff Kinney, best known for his Diary of a Wimpy Kid series, who remains Poptropica’s creative director.

According to Sandox Partners founder and CEO Bhav Singh, the acquisition provides an opportunity to enter the kids educational entertainment space, especially game-based learning. The company will work with Kinney and Jess Brallier, SVP and publisher at FEN, to grow the network and bring the brands to new markets.

Sandbox Partners’ most recent investment in this space was in UK-based Hopster, providing financial support for the SVOD service’s international expansion.