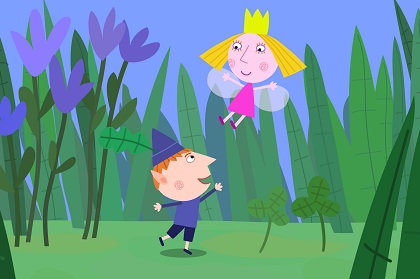 Marking a 600% increase in acquisitions, European pay-TV giant Sky has announced plans to grow its children's on-demand library from 700 to 4,000 titles.

Marking a hefty expansion in the kids space, European pay-TV giant Sky has announced plans to grow its children’s on-demand library from 700 to 4,000 titles.

The 600% increase in programming is part of the broadcaster’s multi-million dollar commitment to make Sky a leader in the kids VOD space.

In support of the content expansion, Sky has created a dedicated channel tile on the platform’s homepage, at no extra cost to current customers subscribing to the Variety and Family bundles. Along with listing children’s shows and movies available on demand, the new channel will also provide a guide to what’s currently airing on linear channels like CBeebies and Nick Jr.

The move marks a sizable push for Sky into kids programming, as on-demand giants like Netflix and Amazon continue to pick up speed in the kids VOD space.