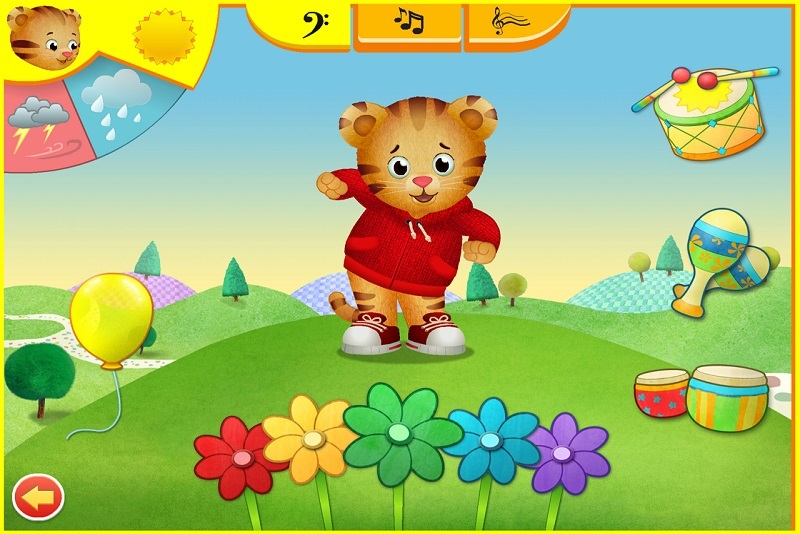 iPad vs. iPhone: The top 10 paid apps for preschool

iKids Weekly looks at the top 10 paid apps for iPad and iPhone for kids ages five and under in the US, including which offerings are most popular for each device.

For today’s tech-steeped generation of kids, as well as their parents, the iPad and the iPhone are two very different devices. A recent PlayScience study conducted in the US found that on average, 73% of parents preferred their two to fours to spend time on tablets, as opposed to 12% choosing smartphones. For kids, the divide is less steep, with 48% of this age group preferring to swipe on tablets, versus 23% choosing smartphones.

Looking at the latest stats from analytics database App Annie concerning the top paid iPad and iPhone apps in the US for under-fives, the results are similarly divided. The data shows that while the top two apps are mirrored (Mickey’s Shapes Sing-Along, Toca Town), there are outliers for each screen, such as Elmo’s Animals (Sesame Street) for iPad and Daniel Tiger’s Neighborhood (PBS KIDS) for iPhone. Read on to see which apps are preferred for each device.

7. Blaze and the Monster Machines – Nickelodeon

8. Blaze and the Monster Machines – Nickelodeon