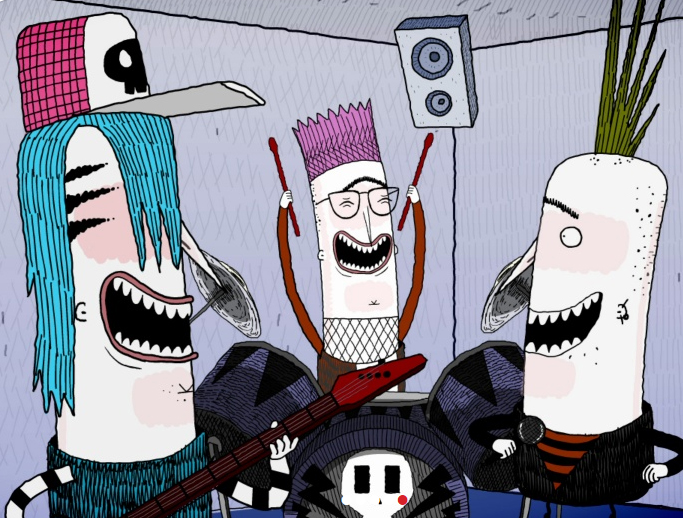 Dukes of Bröxstônia to rock on Disney XD

Disney XD's US channel just got a little more punk rock, thanks to a season-two pick-up of short-form Aussie comedy series Dukes of Bröxstônia.

Disney XD’s US channel just got a little more punk rock, thanks to a season two pick-up of short-form comedy series Dukes of Bröxstônia from Australian Children’s Television Foundation (ACTF), the show’s distributor.

Created by Stu Connolly and Suren Perera, the series is produced by Australia’s Sticky Pictures (Bindi’s Bootcamp) and began as a 10 x 45-second series of shorts made for the launch of ABC Australia’s digital kids channel ABC3 in 2011. A third season, comprised of seven-minute episodes, returned to ABC3 in April 2013.