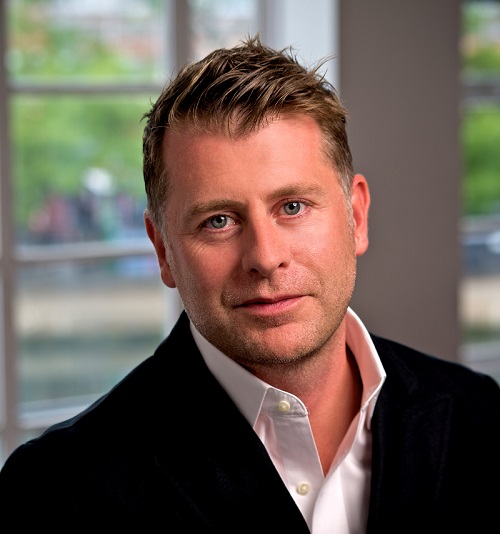 VIMN has set up a new international group to help its advertisers create custom multi-platform campaigns, with Philip O'Ferrall (pictured) heading things up.

Viacom International Media Networks (VIMN) is launching a new international group that aims to connect advertisers with online audiences for its brands, including Nickelodeon, MTV and Comedy Central.

The Commercial Innovation group will work with Viacom’s clients to create custom, content-led campaigns for digital and social media platforms. Based in London and New York, VIMN’s SVP of digital Philip O’Ferrall is now leading the operation as head of Commercial Innovation.

As SVP of digital since 2011, O’Ferrall oversees all multiplatform properties for MTV, Nickelodeon, BET, Comedy Central and Paramount Channel outside of the US.

He played a leading role in the international rollout of My Nick Jr., Nickelodeon’s personalized programming service, which has launched in the UK, the US and China, as well as the Nick App in the UK and Latin America.