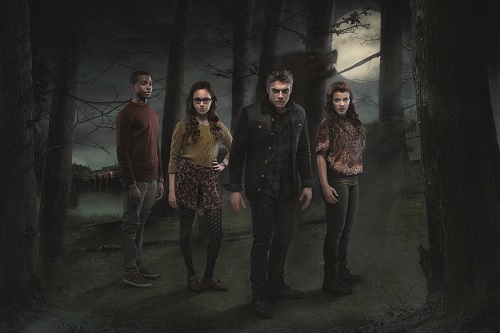 Autumn Publishing/Bonnier is coming aboard to produce a roster of items, including novels based on the series, box sets, graphic novels, journals, guides, poster books and annuals. Electronic titles will also be rolled out.

Wolfblood centers on the lives of seemingly normal teenagers who live secret lives as humans who can turn into wolves. CBBC just greenlit a fourth season of the series, which is currently in production.