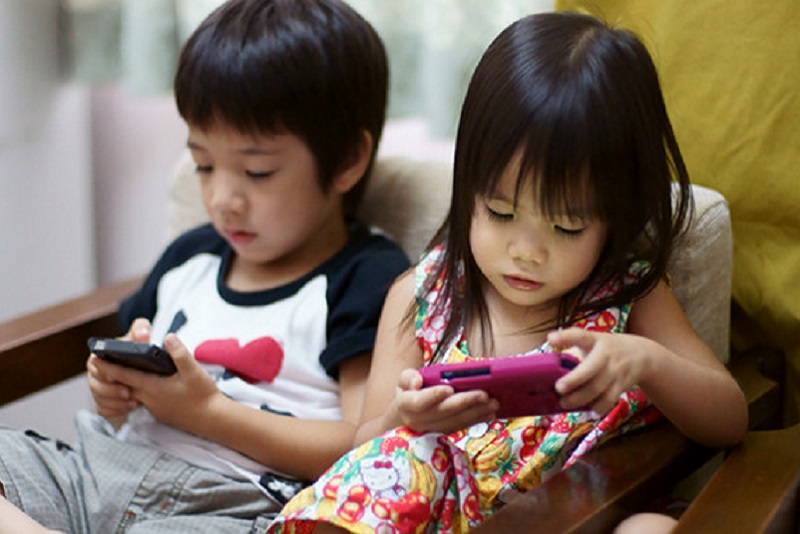 TV remains tops for kids in Southeast Asia, with app usage on the rise

While television continues to rank as the most popular media for kids in Southeast Asia, a new study from Turner Asia Pacific shows that digital platforms are gaining ground quickly.

While television continues to rank as the most popular media for kids in Southeast Asia, a new study from Turner Asia Pacific shows that digital platforms are also gaining ground.

In its New Generations survey, Turner looked at the behavior and spending power of kids ages four to 14. Not surprisingly, multi-screen content experiences continue to be key with Southeast Asia’s junior consumers. While the study found TV to be the top medium, with 92% of kids watching TV in the last month, digital platforms followed closely at 89%.

Co-viewing was also up, with seven in 10 kids regularly viewing movies, cartoons and comedy programs with their parents. And aside from their peer groups, TV and online were also the most important media for kids to find out about things that appeal to them.

Of all the Southeast Asian households surveyed, 94% now have a smartphone and 76% of kids have access to, or own a mobile device.

Notably, kids are using apps more often than websites. Roughly 86% of kids in the region are using an app at least weekly, up 34% from last year. Additionally, the study found kids engaged with at least five apps per month.

The report showed that kids are also increasingly taking control when it comes to how they access the internet, and are asserting their influence on household purchases.

In addition to categories like toys and sweets, New Generations found that kids have a substantial influence on parental purchases made for a wide variety of categories, such as holiday destinations (including choice of hotels and airlines), household products, smartphones and gadgets, personal care and cars.

Below is an infographic of key points from the survey. 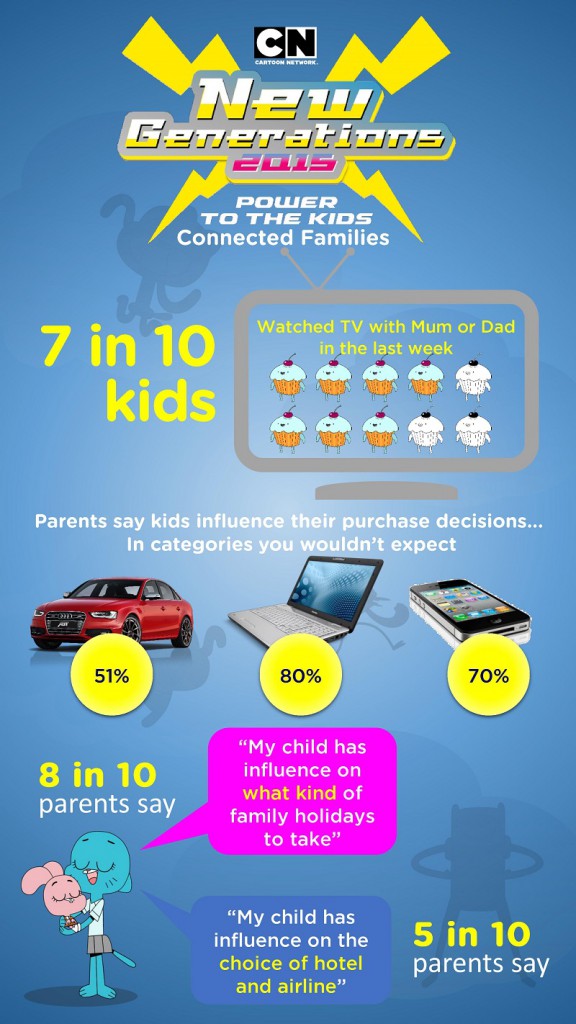