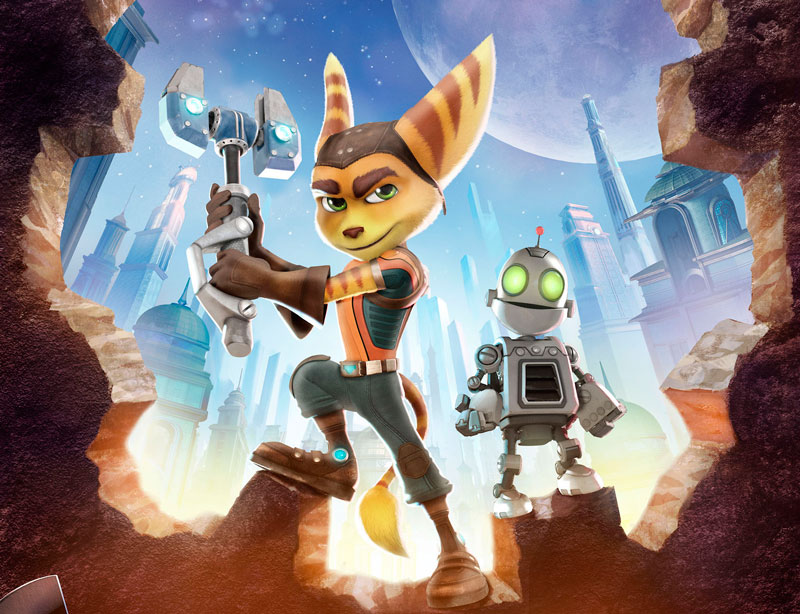 The CGI-animated feature is based on the PlayStation video game franchise of the same name, published by Sony Computer Entertainment America and created by Insomniac Games.

Ratchet & Clank tells the story of two unlikely heroes who join forces with a team called The Galactic Rangers to save the Solana Galaxy from an alien named Chairman Drek.

The film, currently slated for a 2016 release, is being screened for international distrubutors at the Cannes Film Festival this week.

More than 26 million copies of Ratchet & Clank games have been sold worldwide since November 2002.

Sony Computer Entertainment America plans to roll out Ratchet & Clank, a game that re-imagines the origin story for PlayStation 4 consoles,  in tandem with the film’s release.