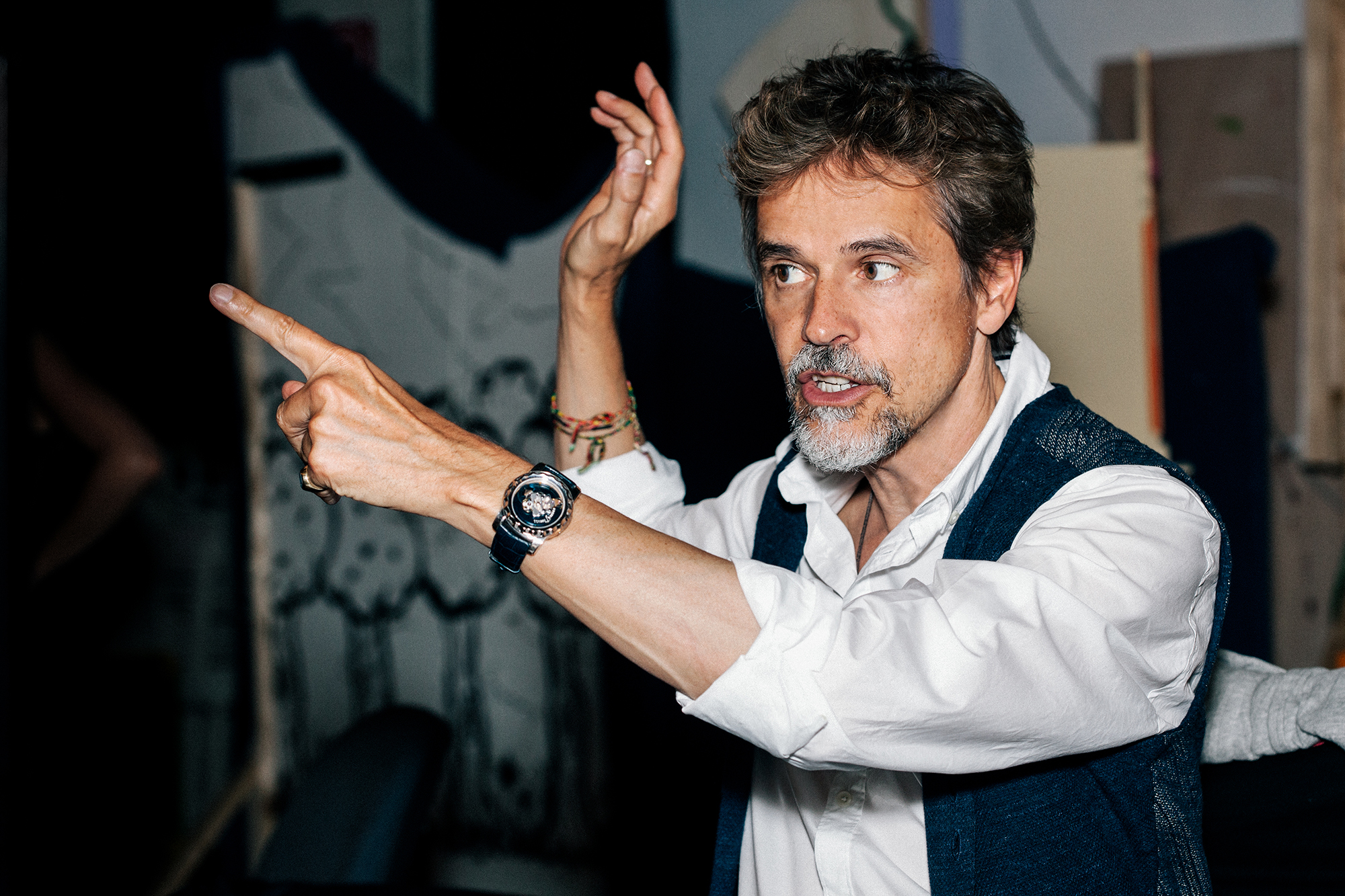 The first project under the new deal is an animated TV series based on Brezina’s bestselling Tiger Team book series. The series follows the adventures of three young detectives, Patrick, Luke and Leonie, as they travel to exciting locations to solve mysteries involving sinister felons.

To date, more than 30 million copies of the Tiger Team books have been sold worldwide, and the series has been translated into 24 languages.

Brezina (pictured) has written more than 550 children’s books since breaking through with The Knickerbocker Gang in 1990. A string of popular franchises followed including Tiger Team, Tom Turbo, All My Monsters, No Boys and The Giggling Witches Club.

In 1995, the author founded Tower 10 as a production house for TV shows, movies and book. The company is now the main supplier of children’s programs to Austria’s national pubcaster ORF.