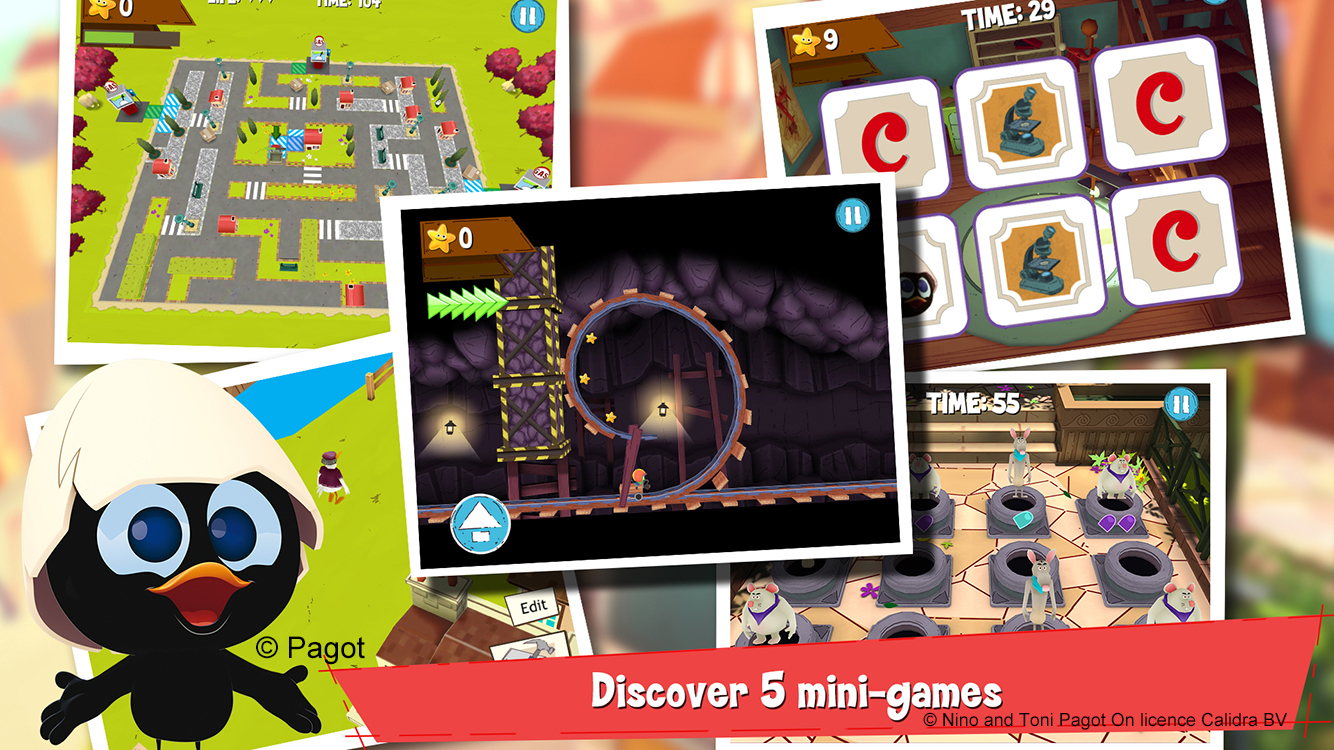 Calimero gets the video game treatment

Starring the little black chicken from Gaumont’s animated series Calimero, Calimero’s Village (US$2.99) is now available on the Apple App Store and Google Play for smartphones and tablets.

Based on the original cartoon art, the game follows the adventures of Calimero, who is looking for new start in the city of Hatchington. Players create the village, to give Calimero’s friends a place to live. As kids help the characters settle into the city through various missions, they unlock new buildings and mini-games.

Gaumont’s Calimero is based on the original IP of the same name, created in 1963 by Nino Pagot, Toni Pago and Ignazio Colnaghi.