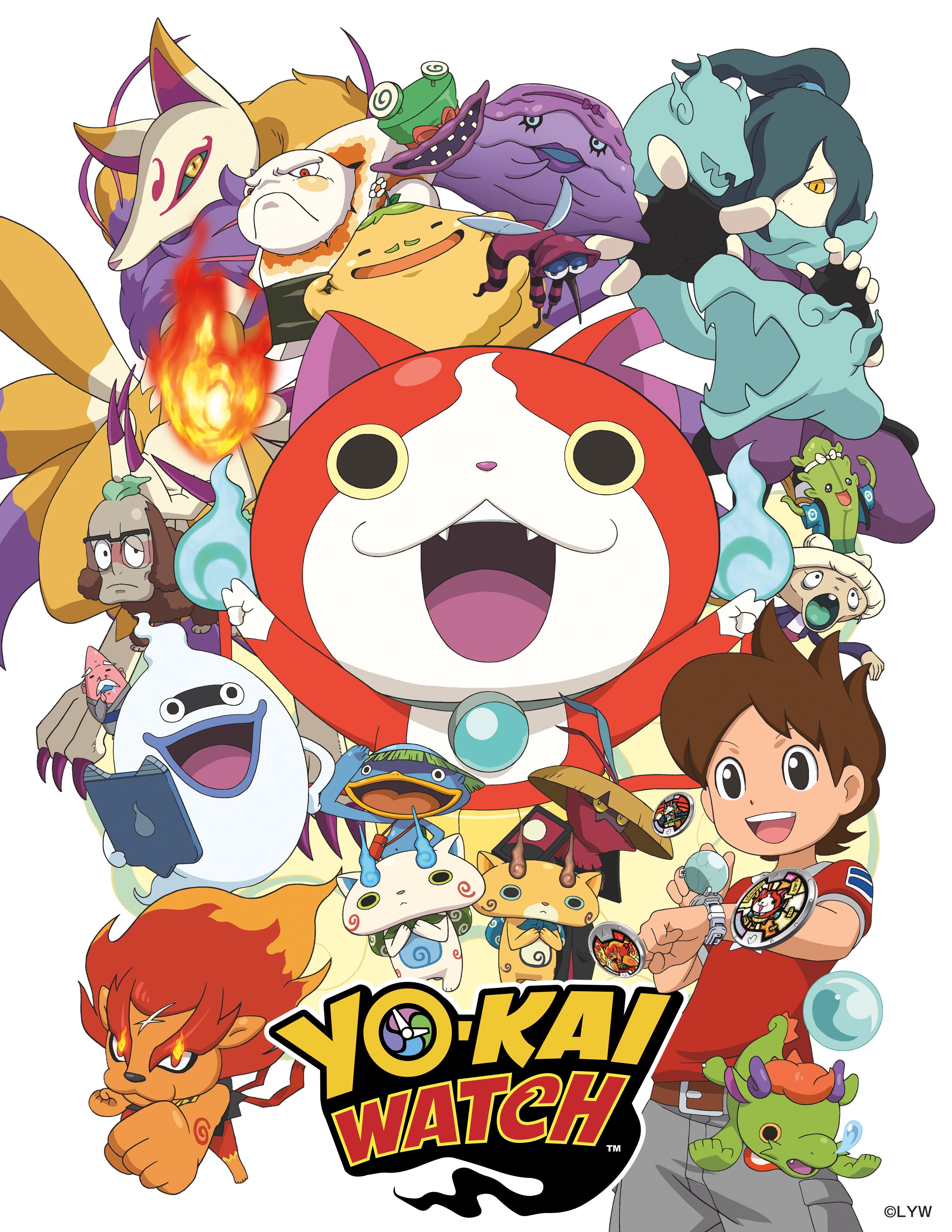 The deal will also see both companies collaborate on licensing and merchandising in the region for the franchise. Yo-Kai Watch is based on Japanese gaming company Level-5′s Nintendo 3DS video game series of the same name, whose distribution numbers have soared to 7.5 million units in Japan.

Co-produced by Level-5, Dentsu Entertainment USA and TV Tokyo, the series follows a young boy who uses a special watch to summon the mysterious Yo-Kai, who help him solve problems in his daily life.

It currently ranks number one on TV Tokyo with kids ages four to 12, and has the highest average household ratings among all regularly scheduled animated programs on the network.

So far, Yo-Kai Watch merch is seeing strong retail success in Japan and MarVista and Level-5 will look to carry that momentum into LatAm.

Dentsu Entertainment USA and TV Tokyo also recently announced a partnership with Hasbro to bring a new toy line for the franchise to market in 2016.