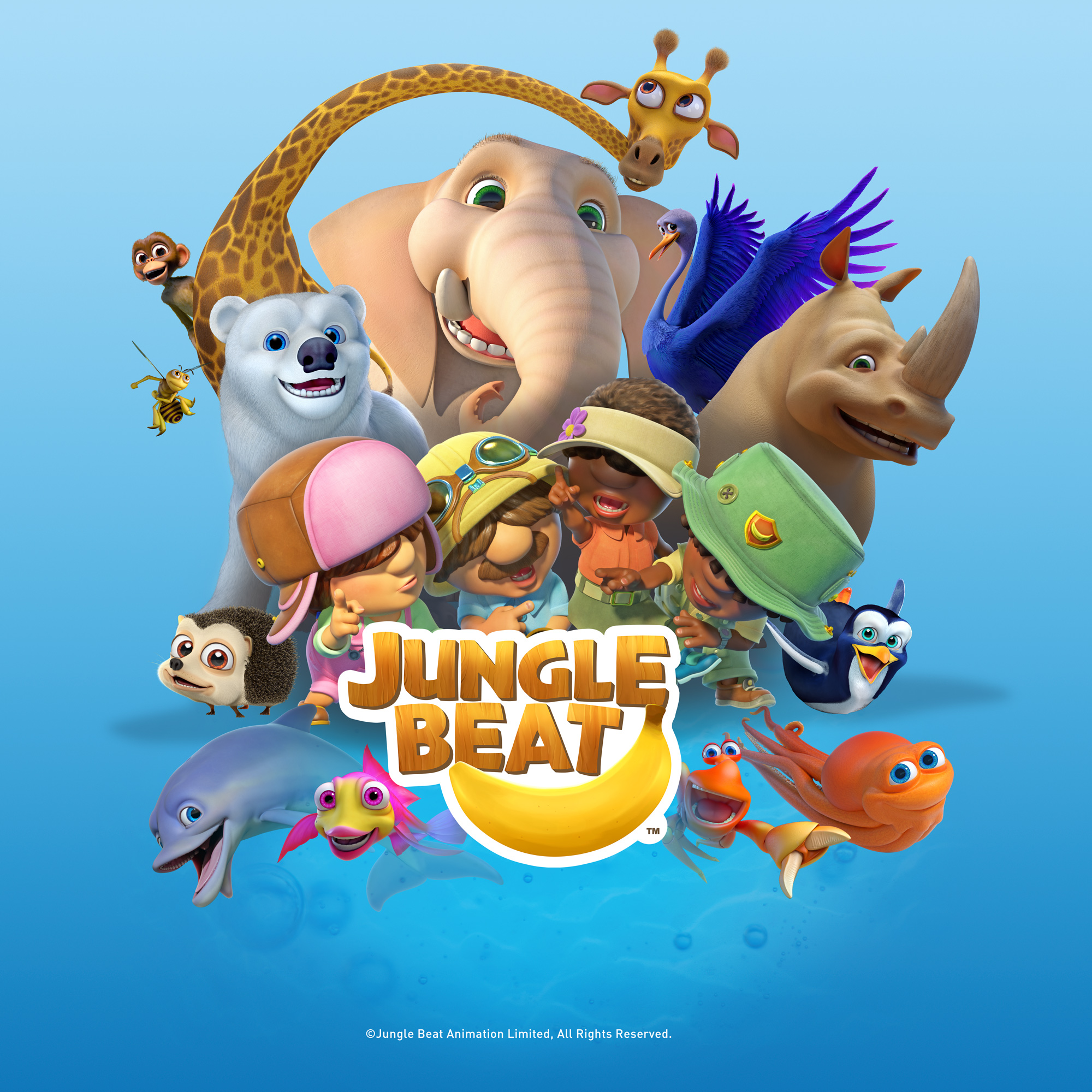 Following the season three launch of Jungle Beat at MIPTV, Ireland’s Monster Entertainment has sealed a raft of new deals for the series in Europe, Africa, North America and Latin America.

YLE (Finland), SVT (Sweden) and VRT (Belgium) are on board for season three and have renewed for the first two seasons; pubcaster SRC (French-speaking Canada) and Jim Jam (multiple European territories) have picked up the first two seasons; Gulli (French-speaking Africa) has nabbed all three seasons; and NRK (Norway) and Cartoon Network (Latin America, Brazil) snagged the new season.

With the latest sales, broadcasters in a total of 182 countries are now airing both seasons one and two, as well as nearly 40 airlines.

Produced by Sunrise Productions in South Africa, the series targeting four- to eight-year-olds follows a team of adventurers and the different animals they encounter in nature.

Season four of Jungle Beat is already in production, and plans are in the works to build the brand through additional seasons, as well as apps and web games.