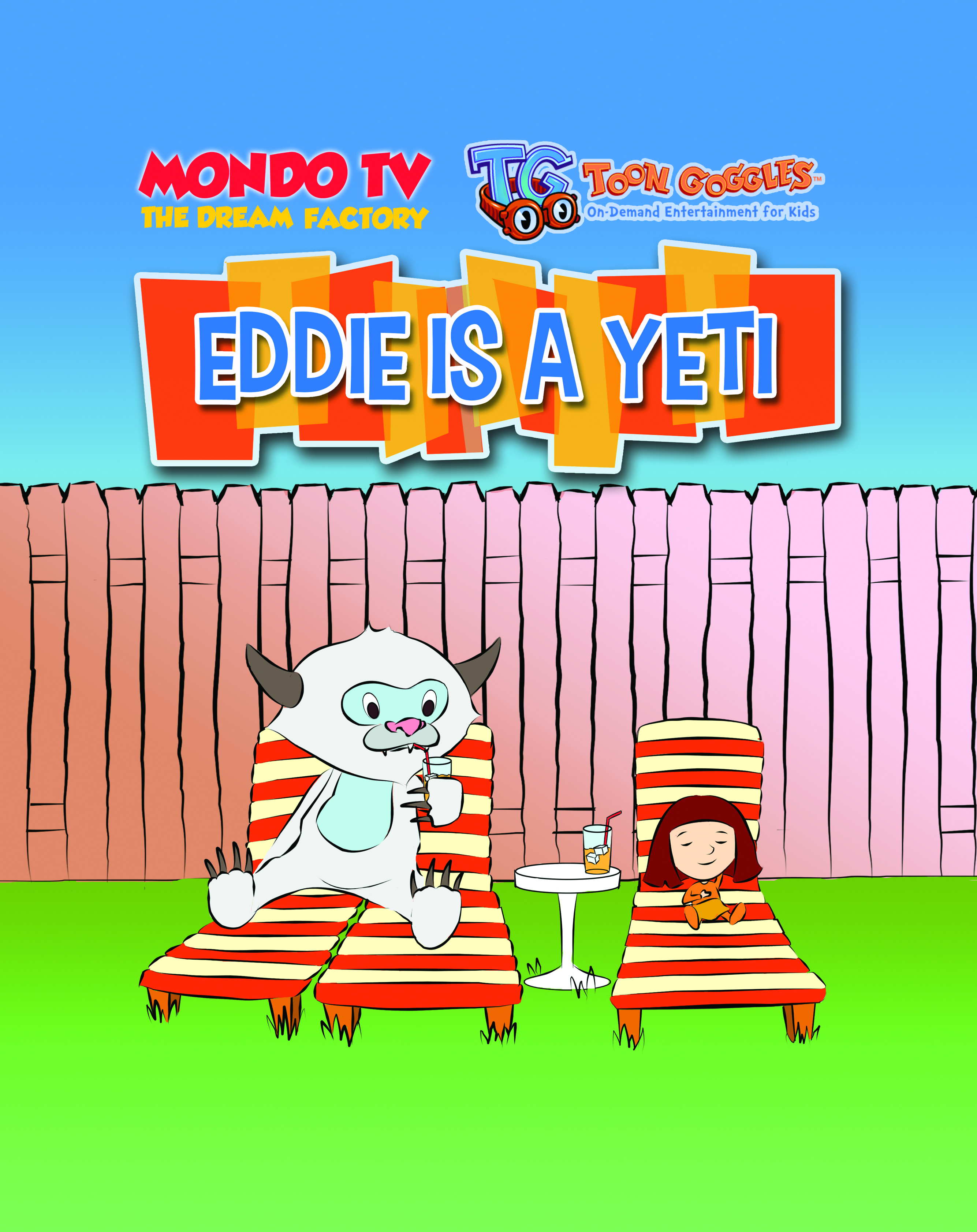 Mondo TV Suisse and Toon Goggles are co-producing a new animated series based on Toon Goggles' Eddie is a Yeti property.

Mondo TV Suisse, a member of Italy’s Mondo TV Group, and Toon Goggles, a L.A.-based provider of kids content on-demand, are teaming up to co-produce and distribute the first season of a new animated TV series based on Toon Goggles’ Eddie is a Yeti property.

Slated to air in spring 2016, the 26 x three-minute CGI-animated series follows Eddie, an adventurous Yeti who maintains as disguise because the world isn’t quite ready for Yetis yet.

Eddie’s curious nature leads him from the glaciers to the greener parts of Alaska, where he befriends a young girl named Polly who saves him from an animal trap. The outgoing Eddie helps the shy Polly come out of her shell, while she keeps his hidden identity safe and helps him avoid capture from Dr. Atrocious, and his sidekick bat, who wants Eddie as a trophy for his animal collection.