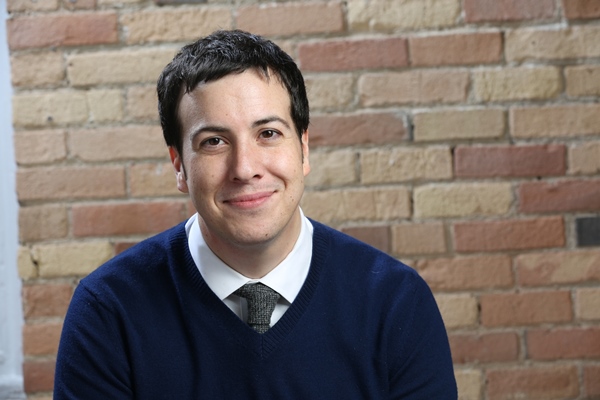 The 13 x half-hour series revolves around a group of stuffed animals that come to life in puppet form when their child owners are away. The series will bow this fall on DHX Media’s preschool channel Family Junior.

As a live-action series, Playdate allows DHX Television to move outside the realm of animation as the team prepares for the launch of Family Junior (rebranded from Disney Junior), said Michael Goldsmith, director of original programming at DHX Television.

“We’re really keen to build up our original slate. You can expect to see some new and interesting content from us,” noted Goldsmith. He added that as the industry shifts towards “aging up” preschool programming, Playdate focuses more on the traditional “core preschool” demo of kids three to five.

While not wanting to give away too much, Goldsmith said the puppets will provide new ways for the broadcaster to connect to audiences.

“It’s going to look and feel really different [and] it’s going to give us a lot of flexibility in terms of how we program it [and] how we promote it,” he said.

Commissioned by DHX Television, and produced by Toronto-based Sinking Ship Entertainment, Playdate was created by puppeteers Dina and Frank Meschkuleit, and developed by J.J. Johnson (pictured, who also directs) and Christin Simms.