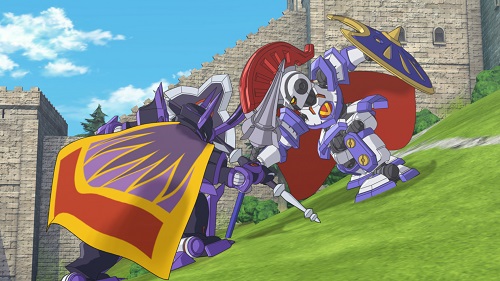 MarVista will introduce 52 half-hour episodes of the Japanese toon to partners in the LatAm region. LBX debuted on Nicktoons in the US last August and was greenlit for a second season of 26 eps, which will debut this fall.