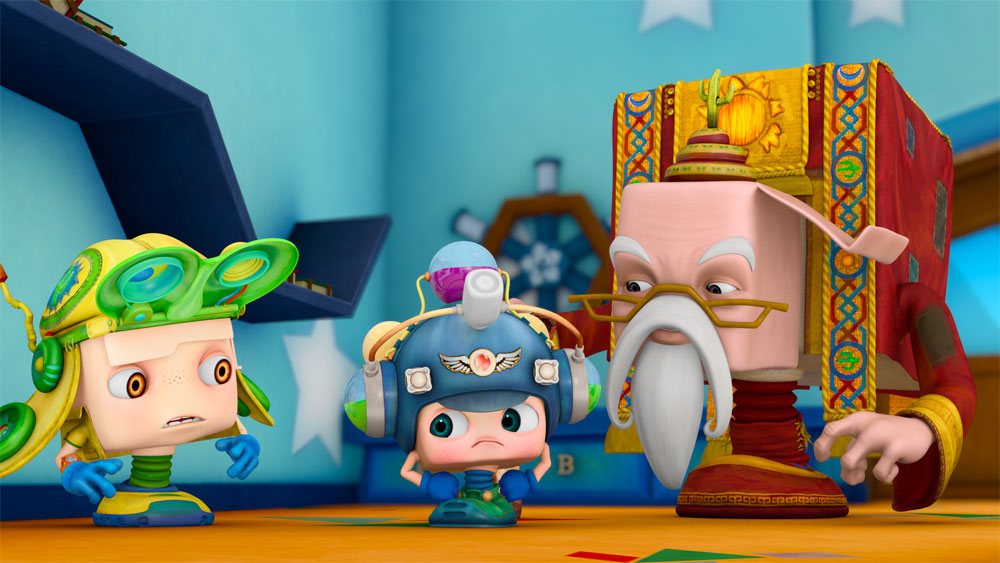 Aimed at international audiences and expected to debut in select Asian territories in the fourth quarter of this year, the kidsnet will target children ages three to six regardless of their native language.

Content sourced from leading Asian producers and distributors will include a mix of animated series, movies and live-action reality, game and parenting shows.

Viewers will have local language and original Mandarin language viewing options, as well as choice of platform, including on-demand, catch-up and OTT services.

Celestial CEO Todd Miller noted in a statement that the channel was created to shore up the lack of pan-regional Asian kids channels designed for international audiences and to meet the growing demand for Mandarin language-learning content.

Celestial is backed by Saban Capital Group, Astro and Lionsgate.