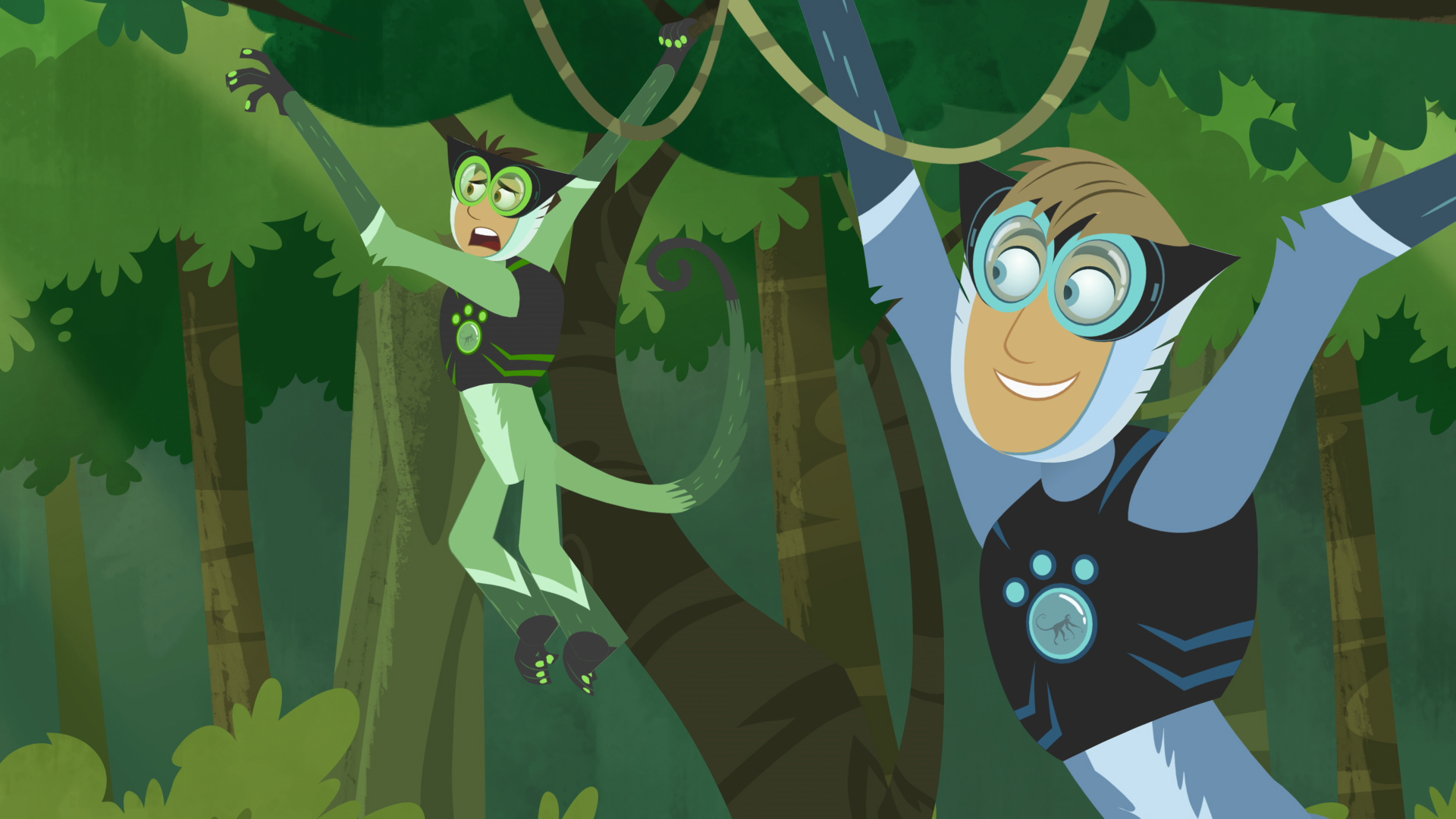 The network has snapped up the new fourth season (26 x 22 minutes) of Wild Kratts, along with renewing season one of the hit show created by real-life brothers and zoologists, Martin and Chris Kratt.

Discovery Kids has also licensed season one of Apartment 11′s science-based live-actioner Finding Stuff Out (16 x 22 minutes) for Asia Pacific, as well as seasons one and two of 28 x 22-minute reality show Survive This for broadcast in Southeast Asia and Hong Kong.

Since making its debut on PBS KIDS in the US and on TVO, Knowledge Network and Télé-Quebec in Canada in 2011, Wild Kratts has been picked up by numerous broadcasters including Discovery Kids (Latin America), Super RTL (Germany), France Télévisions (France), RTE (Ireland), Minimax (Eastern Europe), Al Jazeera Children’s Channel (Middle East) and Noga, (Israel).