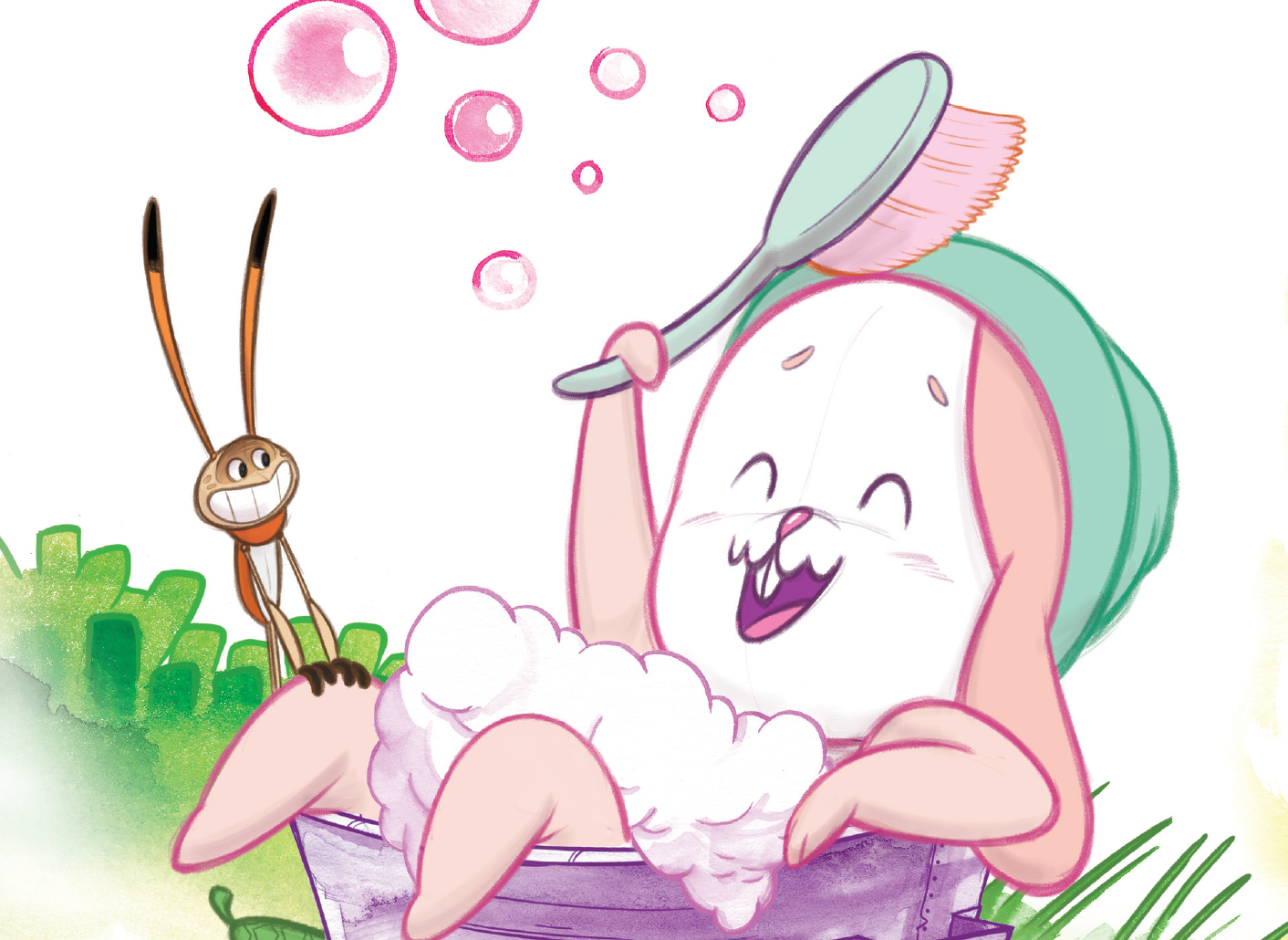 Germany's WDR mediagroup has added the upcoming TV series Gigglebug to its portfolio and will be offering a sneak peek of the show this week at MIPTV.

Germany’s WDR mediagroup has added app-inspired TV series Gigglebug to its distribution portfolio, and will be offering a sneak-peek of the development project this week at MIPTV.

Created by Finnish production company Gigglebug Entertainment, the 26 x five-minute series is an adaptation of a popular line of apps, which ranks in the top five for preschoolers in 34 countries and boasts more than 750,000 downloads.

The TV series for kids three to six is set in the enchanted Greentown Forest and stars a little bug with an irresistible laugh who has a knack for making the most of sticky situations and helping his sometimes-grumpy friends use their talents to achieve goals.

So far, the series has been picked by broadcasters in Sweden, Denmark, Iceland, Hungary, Croatia, the Czech Republic, Estonia and Israel.