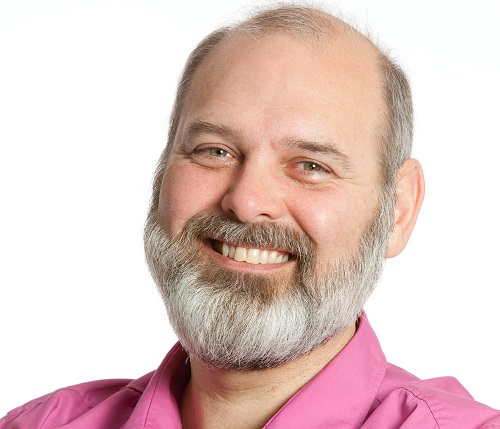 The former CEO of Zodiak production house The Foundation is heading up the newly minted Zodiak Kids Studios, with dual operations in the UK and France.

Consisting of Zodiak’s production companies Marathon Media, Tele Images Productions and The Foundation, the brand-new Zodiak Kids Studios is an umbrella brand, which will encompass all of the company’s productions in the UK and France.

As chief creative, Casemiro will now head up development teams across both territories. Hughes and Runel, meanwhile, step into their new roles from previous posts as MD for The Foundation and MD of Zodiak Kids for France, respectively.

According to Zodiak Kids CEO Jean-Philippe Randisi, who joined the company last year, the plan is to combine Zodiak’s creative and production talents across Paris and London to create a single pipeline of Zodiak Kids properties that will have global appeal.

Carrington joined The Foundation last year from HIT Entertainment, where he was VP of global content and executive producer. His appointment followed an executive shuffle last April that saw Nigel Pickard, CEO of Zodiak UK Kids, step down, with Randisi taking the lead in June.