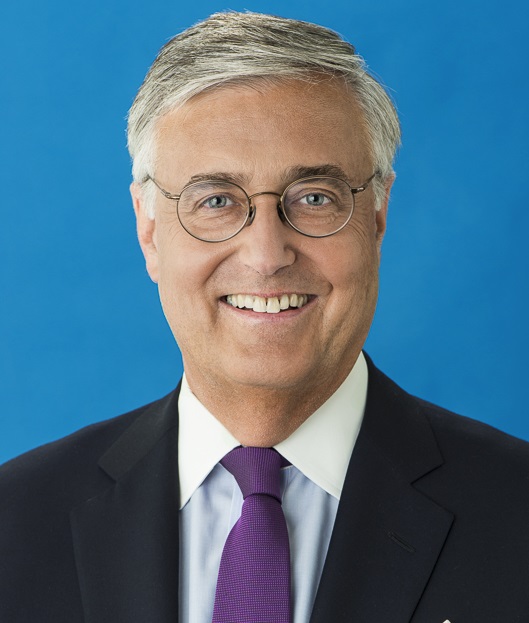 Six months into his tenure, Sesame Workshop CEO Jeffrey Dunn (pictured) is shaking up his executive team with the announcement of four key appointments.

The new organization removes the company’s current functional silos and creates a leadership structure organized around business units and geography. It also realigns the Workshop’s strategy and structure, to better deliver on its mission to help kids grow smarter, stronger and kinder.

Stepping into the COO role, Youngwood is tasked with running the nonprofit org’s media and education unit, which includes all of its global commercial endeavors. Most recently EVP and GM of digital media and entertainment products at Nickelodeon, he brings a wealth of experience in media, ranging from TV and digital to print and consumer products. Prior to that, he held senior management roles at Viacom related to the Nickelodeon, Comedy Central and Paramount brands.

As a new EVP and creative director, Johnson will be responsible for domestic TV content development and production, as well as creative services. Prior to joining Sesame, she served as president of animation and preschool entertainment at Nickelodeon, where she managed development and production of more than 200 episodes of programming each year. She also pioneered the interactive format of preschool series Dora the Explorer and Blue’s Clues, along with helping conceive and oversee the development of Nickelodeon’s preschool block.

Salvo, meanwhile, will be responsible for the company’s legal work, business affairs and government relations. He is the current general counsel for Mattel-owned HIT Entertainment.

Sesame Street, which celebrated its 45th anniversary last November, reaches 156 million children in over 150 countries. Along with launching its new Sesame/CBeebies co-production The Furchester Hotel last year, the company also got SVOD service Sesame Street GO off the ground.