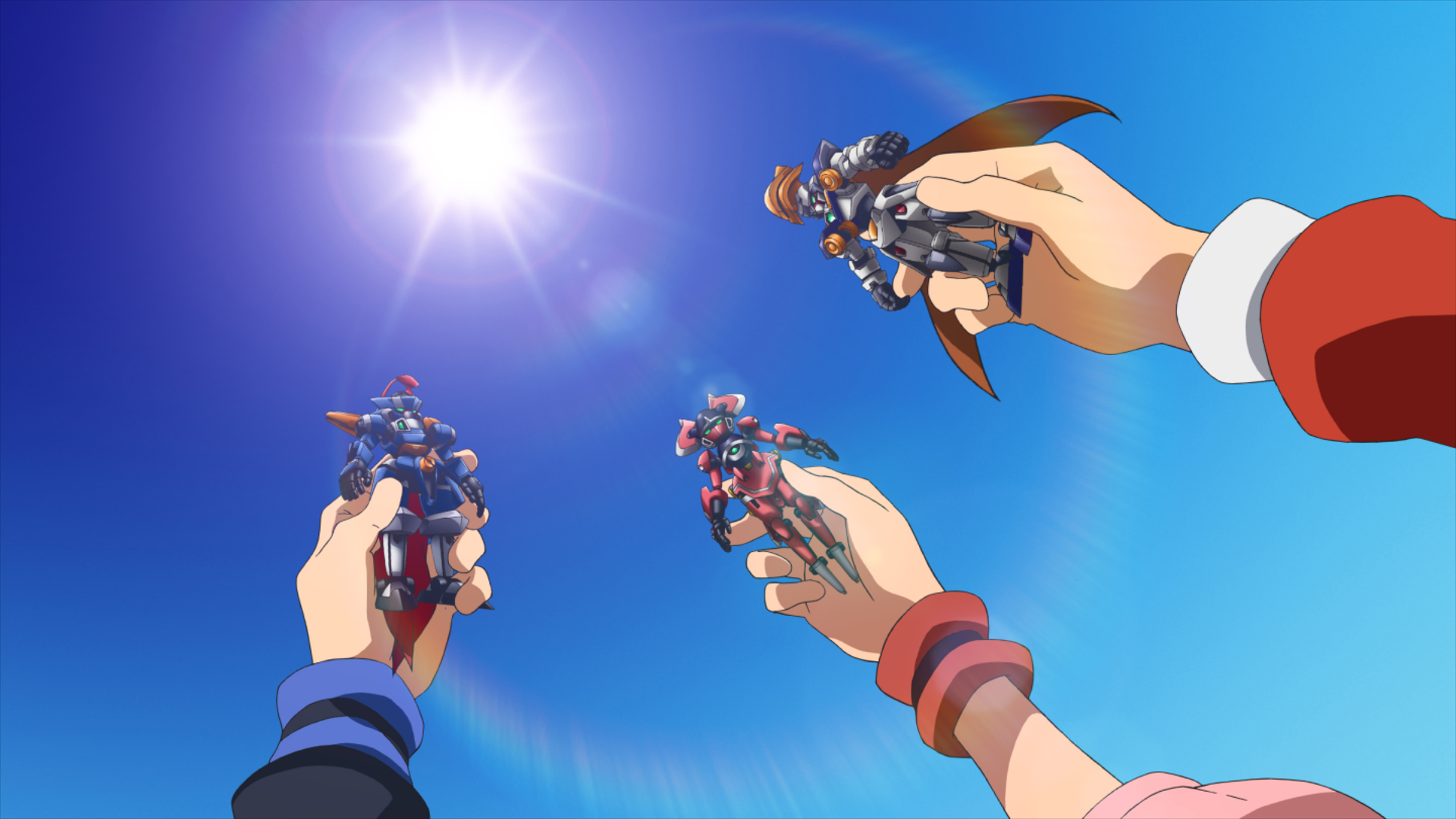 Nicktoons gears up for more LBX

A full order of 26 new episodes of the Dentsu Entertainment US-produced series are on the way, and the new season is expected to air this fall on Nicktoons.

Set in the year 2050, LBX follows the adventures of a young boy and his group of friends who are thrust into the increasingly dangerous world of robot battles with their customizable, miniature LBX robots.

Season two will see protagonist Van and his new friend Hiro embark on a global adventure to stop a new threat.

Originally created by Akihiro Hino, LBX has been a hit on Japan’s TV Tokyo since premiering in 2011.