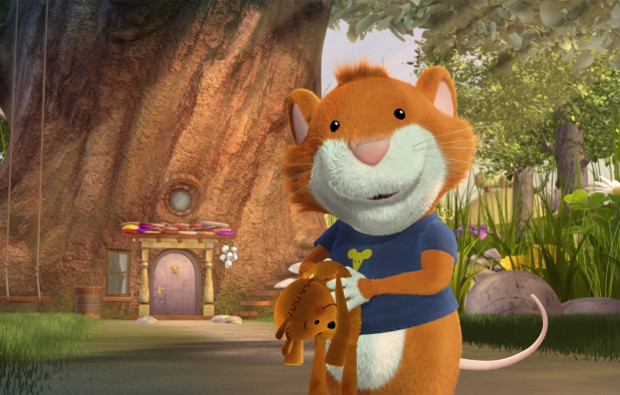 Along with France, Planeta Junior will work to establish and grow the licensing program for the preschool series in Czech Republic, Hungary, Poland and Slovakia.

The 52-episode series is c0-produced by m4e, Studio Bozzetto & Co., Giunti Editore, Studio Campedelli and Rai Fiction, and based on the popular Tip the Mouse book series that has sold more than 11 million copies worldwide.