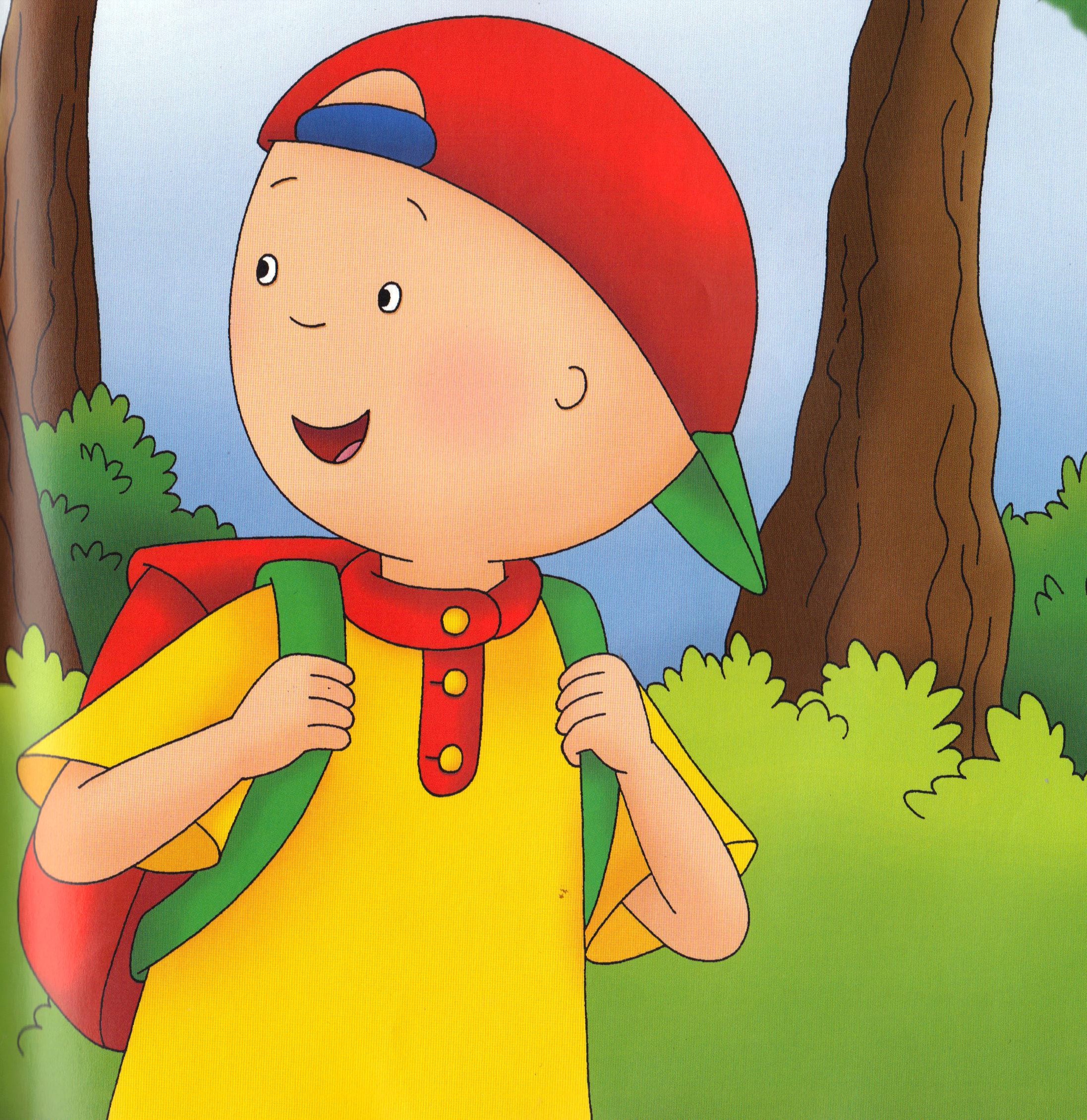 Under the agreement, The Orchard will distribute more than 8,000 episodes from DHX Media’s library content, along with shows newly produced or acquired during the course of the relationship.

In addition, The Orchard will be the worldwide digital distributor of 2,000 children’s music tracks from DHX’s current library, including tunes from brands like  Caillou, Busy World of Richard Scarry, The Doodlebops, Strawberry Shortcake and In the Night Garden.

The deal expands The Orchard’s reach in the kids and family space. Most recently, Big Tent Entertainment and Brain Power Studio brought the distribution company aboard to build up viewership and subscribers for their young-adult-targeted Something Fuzzy YouTube channel.