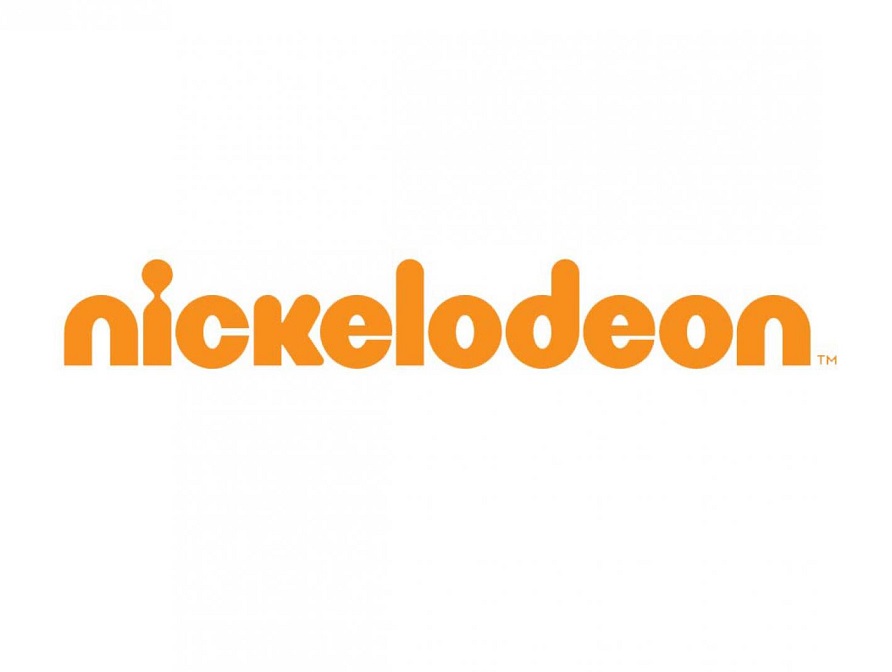 After a series of layoffs earlier this month, Nickelodeon has named Spin Master's Jennifer Dodge to the newly-created position of SVP of West Coast development and production for Nickelodeon Preschool.

After a series of layoffs earlier this month saw five senior executives leave the company, Nickelodeon has named Jennifer Dodge to the newly created position of SVP of West Coast development and production for Nickelodeon Preschool.

Dodge comes to Nickelodeon from Spin Master Entertainment, where she served as VP and executive producer.

In her new remit, she will spearhead West Coast-based development of all original content for Nickelodeon Preschool’s programming block and the Nick Jr. channel, as well as platforms like the Nick Jr. app.

Based out of the company’s animation studio in Burbank, California, she will be taking pitches and developing creative assignments for preschool projects and is also tasked with developing in-house talent and discovering new artists and writers in the West Coast creative community.

While at Spin Master, Dodge was responsible for all content and strategy related to the company’s entertainment division, including the creation, acquisition, development, financing, production and distribution of television series, feature films and web content based on currently owned and newly created IPs.

She helped lead Spin Master’s foray into preschool with its hit series PAW Patrol, which airs on Nickelodeon in the US. Dodge is also the co-creator and executive producer of the recently launched preschool show Little Charmers, a co-production with Nelvana for Treehouse in Canada and Nick Jr. worldwide.

Prior to joining Spin Master in 2009, Dodge served as VP of distribution and sales operations for Cookie Jar Entertainment (now part of DHX Media) and as director, production and development for Decode Entertainment (DHX Media).