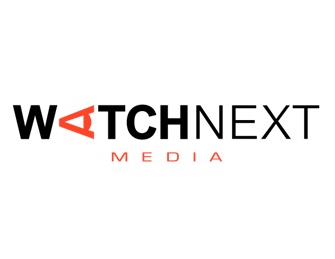 With offices in Paris, the indie prodco is aiming to create appealing characters, engaging brands and aspirational stories. Properties that can live as TV series, apps or licensed products, designed for the international market, are a focus for the new shingle.

Alessandri left Tele Images last November. Serving 16 years as its president, he also took on roles as CEO of Marathon Media and GTV. While at Tele Images, he helped develop and produce series such as Street Football, The Ranch, Sally Bollywood and The Basketeers.