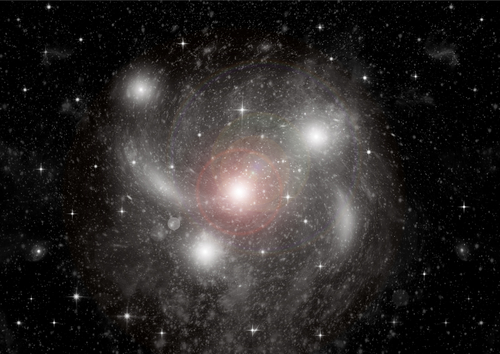 The George Greenby books by world-famous physicist Stephen Hawking and his daughter Lucy will be developed into an animated science-themed series.

Canadian pubcaster TVO and DHX Media in Toronto have partnered to develop an animated kids series based on the George Greenby books by renowned physicist Stephen Hawking and his daughter, author Lucy Hawking.

The series is geared towards school-aged children and will focus on various themes of science, technology, engineering and math.

Each episode aims to take big science concepts and break them down into easily digestible information for kids. The series is being produced by DHX Media, with Pure Grass Films serving as executive producer, co-financiers and distributors for number of territories outside of Canada.

The series follows the story of 11-year-olds George Greenby and Annie Bellis, whose science tutor is an artificial intelligence app that can transport them to anywhere in the universe. Currently, it is slated to include 39 half-hour episodes and will also feature an interactive component for mobile and web.