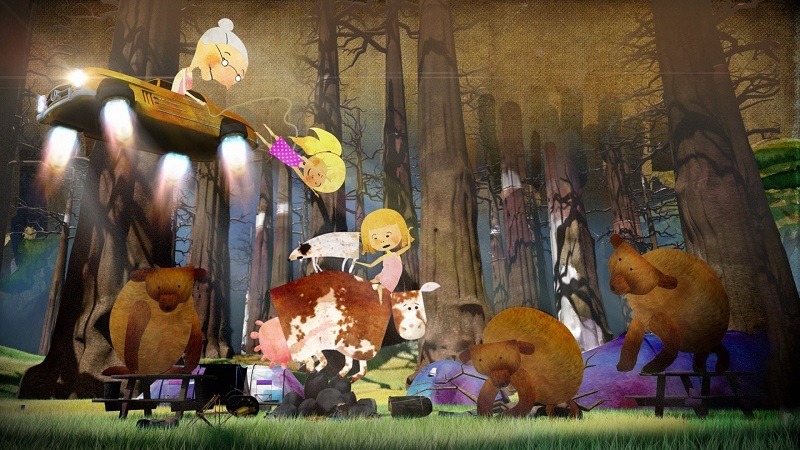 From Bionaut, Media I.M. adds animated series The Great Adventures of Rosa and Dora (pictured) to its slate. Aimed at kids ages six to eight, the adventure-fantasy series is produced by Czech studios, Bionaut Animation and Kredenc. A 26-minute TV special and 52 x 11-minute eps are currently in production, featuring seven-year-old twins Rosa and Dora, who with the help of their grandmother, must save the world from the exploits of their troublemaker dog Laiko.

Studio Ficción Producciones has signed over distribution rights to preschool series TuTu. The educational entertainment comedy series has 104 x seven-minute episodes in its production plan. The short stories will feature main characters Tutu, who is a mechanical kangaroo, and his inseparable friend Nina, a little flea.

Combined, the deals add more than 150 episodes to Media I.M.’s catalog, which currently houses over 900 eps of children’s animation.

So far this year, the boutique distributor has expanded its reach with new licensing deals in the Middle East, Asia and Africa, as well as selling 500 episodes to broadcasters in Eastern Europe and CIS.