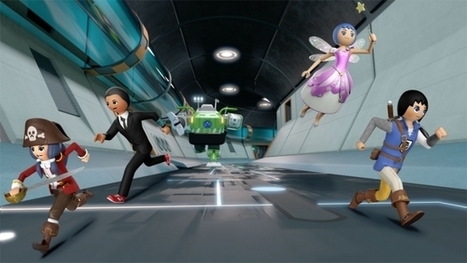 PGS Entertainment has widened the footprint of Super 4: Heroes United with a raft of new pickups.

PGS Entertainment has widened the footprint of Super 4, the CGI-animated series inspired by Germany’s Playmobil toys, with a raft of new broadcast pickups.

Netflix also nabbed SVOD rights in February, and will begin airing the series for fives to nines in April in all territories, except Canada, where it will premiere in 2016.

Commissioned by France Télévisions, and produced by Method Animation and Morgen Studios, the series based on the 40-year-old children’s brand made its television debut earlier this year.

In January, ITV Studios announced that a dedicated UK-licensing program for the series will begin rolling out at British retail this fall.