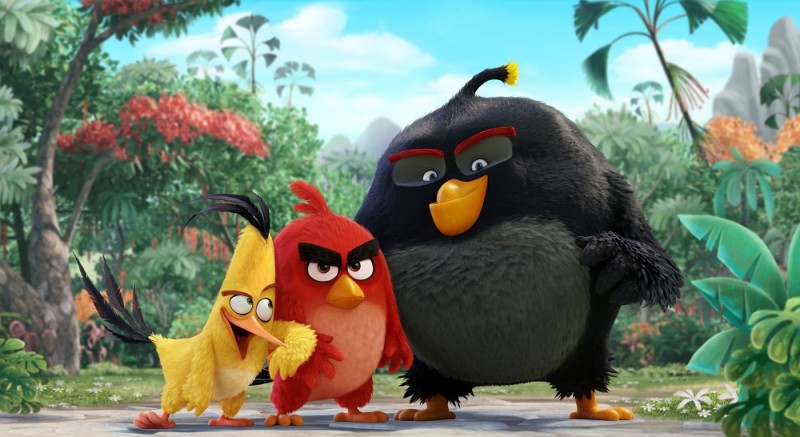 Finland-based Rovio Entertainment is looking to its upcoming animated movie to help boost its waning franchise, after the mobile games maker reported its full-year revenue for 2014 was down 9%.

Finland-based Rovio Entertainment is looking to its upcoming animated movie to help boost its waning franchise, after the company reported its full-year revenue for 2014 was down 9% to US$169 million (€158.3 million).

However, Rovio saw a better performance in its core games and media businesses. Related games sales rose by 16% to US$119.5 million and its media sales jumped 19% to US$6.7 million.

In a company statement, new CEO Pekka Rantala said that while “on the consumer product side, 2014 was not a satisfactory year,” its upcoming Angry Birds feature film is getting positive reaction from major retail and license partners, as well as consumer focus groups. The company hopes this will have a positive impact on licensing in the coming years, and expects to announce new partnerships in the licensing space in the next few months.

The upcoming 3D CG-animated feature is based on Rovio’s Angry Birds app. The big-budget movie, reported in the US$80-million range, is slated for global release in May 2016 and will be distributed globally by Sony’s Columbia Pictures. Cast members include Jason Sudeikis (We are the Millers), Josh Gad (Frozen) and Peter Dinklage (Game of Thrones).

On the games front, Rovio has released two new offerings since the beginning of 2015: Jolly Jam and Angry Birds Stella POP!, and it has soft-launched two more. The company also notes that its expansion into Asia is proceeding well, with Angry Birds Fight being its first game developed specifically for the mobile gaming biggie Japan.