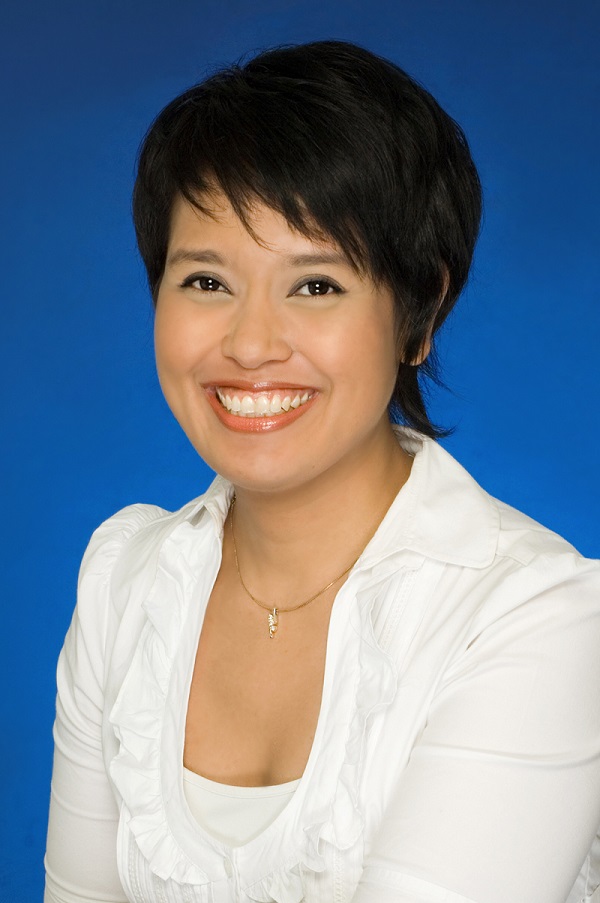 Syahrizan Mansor is moving up the ranks at Viacom International Media Networks, having been named the new VP of Nickelodeon Asia.

Syahrizan Mansor is moving up the ranks at Viacom International Media Networks, having been named the new VP of Nickelodeon Asia.

Stepping into the role immediately, Syahrizan will be responsible for the Nickelodeon brand across the greater China area, as well as Japan, Korea and Southeast Asia. She will be based in Singapore, reporting to Mark Whitehead, VIMN’s EVP and MD for Asia.

A 15-year Viacom vet, Syahrizan was most recently senior director of programming for Nickelodeon Asia, where she was responsible for programming, acquisitions and on-air promotions for Southeast Asia channels on both pay-TV and free-to-air platforms.

Syahrizan has close to two decades of experience in the TV industry. Prior to joining VIMN, she served as a senior programming executive for MediaCorp’s TV12 in Singapore.