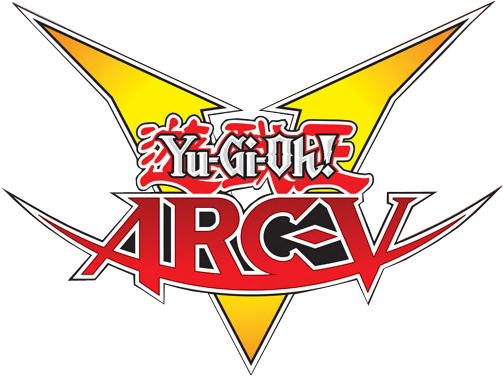 German free-TV channel ProSieben MAXX has picked up Yu-Gi-Oh! ARC-V, the latest instalment from the popular anime franchise. It will debut the boy-skewing animated action series this month on its Yep! kids block from Yep!TV.

The series is scheduled to air Fridays at 4 p.m across the ProSieben MAXX platform in Germany and German-speaking Austria and Switzerland.

Konami Digital Entertainment-owned 4K Media manages the Yu-Gi-Oh! franchise outside of Asia and first sold the brand’s animated series to Yep! in fall 2013.

The new Yu-Gi-Oh! series follows the events of Yu-Gi-Oh! ZEXAL and once again merges the brand’s popular monster-based trading-card world with its television storylines.

ProSieben MAXX first launched Yep! on September 4, 2013 in its daytime slots. The branded block now reaches more than 85% of all German households.

Yep! and Yep!TV are a joint-venture between Mainstream Media, m4e and Andreas Bartl, a former member of the managing board of ProSiebenSat.1.

The Yu-Gi-Oh! animated franchise now houses more than 650 episodes. To date, the various series have been translated and broadcast in more than 65 countries.